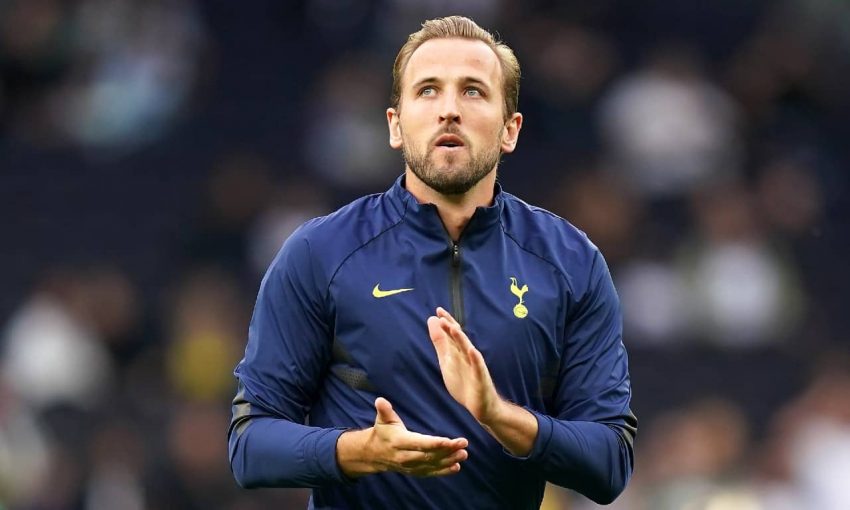 Thursday’s north London derby has more significance than usual and we have studied the odds to pick out some Tottenham v Arsenal betting tips.

Fourth-placed Arsenal start the night four points clear of their rivals in fifth and a victory for the Gunners, priced at 23/10, would secure a return to the Champions League next season.

Spurs, though, are the 23/20 favourites for Thursday’s match at the Tottenham Hotspur Stadium, which kicks off at 7.45pm and is live on Sky Sports.

Spurs must go for goals

Tottenham go into the north London derby encouraged by their 1-1 draw at Liverpool on Saturday but the weekend’s results saw them drop two points further behind Arsenal, who held on to beat 10-man Leeds 2-1.

Only a victory on Thursday will give Spurs a realistic chance of leapfrogging their neighbours in the last two matches of the season and winning the race for a top-four finish.

The north London derby was postponed in January after the Premier League accepted Arsenal’s request to call off the match after the Gunners claimed they had many players unavailable as a result of Covid, injuries and Africa Cup of Nations duty.

That has added extra spice to the rearranged fixture and both teams should be fired up for what could be a thrilling encounter.

Tottenham defender Ben Davies said: “It’s a massive game. It has been building up to this for a while now. Ever since it got postponed we were looking to when this game would come because we knew it would be important in the context of the season. “For us now Thursday is huge. We know what we have to do going into it. There’s no hiding from that. We have to go out there and put in a similar performance (to the Liverpool one).

“We have to do whatever we can control. They’ve been on a fantastic run, you can’t hide from that but there is a lot of pressure to keep it up and do it in the remaining games.

“We have to control what we can, try and win the game and try to win our remaining games. It’s not in our hands but we will see what happens.”

Tottenham will need to adopt different tactics to the defensive approach they used at Anfield, much to Liverpool boss Jurgen Klopp’s frustration.

The onus is on Tottenham to attack here and they have scored 16 goals in their last five home matches, despite a 1-0 defeat by Brighton during that run.

Spurs are 19/20 to score at least two goals or 2/1 to score in both halves which look worth considering for Tottenham v Arsenal betting tips.

Arsenal make the short trip across north London on the back of a four-match winning run which has left them closing in on a return to European football’s top table.

Spurs have faltered since then though while Arsenal have raised their game to come through a tough run of fixtures against Chelsea, Manchester United, West Ham and Leeds with 12 points out of 12.

Eleven goals were scored in that time but there were no clean sheets so both teams to score looks an obvious pick at 8/13, especially with both teams scoring in six of the last seven Premier League meetings. A fifth straight Arsenal win with goals at both ends is 9/2 and would have paid out in their 3-1 win in September’s north London derby.

Mikel Arteta’s faith in his young players has been rewarded, most notably Eddie Nketiah who now has nine goals this season in all competitions after his doubles against Chelsea and Leeds.

He is 5/1 to open the scoring here or 2/1 to reach double figures for the season. There are plenty of #YourCall options too, including 10/1 for Nketiah to score and be shown a card.

Speaking of cards, this has the potential to get ugly given what is at stake. The atmosphere of a north London derby will be a test of the temperament of this young Arsenal squad while Spurs boss Antonio Conte will no doubt be as energetic on the touchline as ever.

Tempers could easily flare so the Bad Boys section of the #YourCall markets may be the best place to study the Tottenham v Arsenal odds.

There were only three yellow cards when the teams met earlier in the season but eight players were booked in each of the north London derbies in the 2019/20 season, while there has been a red card in three of the last seven league meetings.

The most obvious candidate to be carded is Arsenal midfielder Granit Xhaka, who has been booked in seven of the last 10 north London derbies in all competitions.

This season he has been booked eight times and sent off twice, with just two of those yellow cards and neither red being in home games.

The Uruguayan has been booked six times since making his Spurs debut in February, including four in his last six games, and Xhaka and Bentancur both to be booked is an option at 7/1.