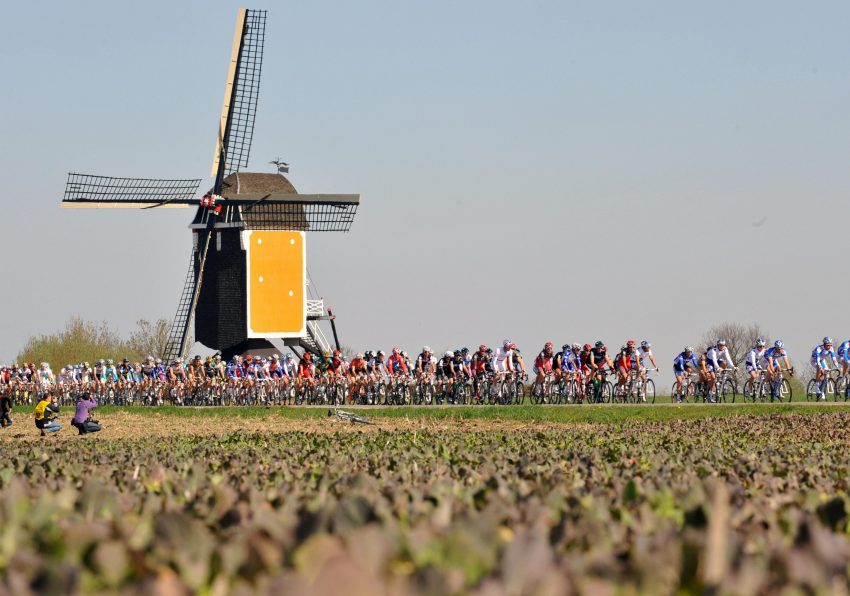 Jonas Vingegaard has all but secured his first Tour de France after winning Stage 18 between Lourdes and Hautacam on Thursday evening.

Vingegaard, now 1/66 in the outright betting, moved one step closer to winning this year’s event after he extended his overall lead. Two-time defending champion Tadej Pogacar finished second, but a further one minute and four seconds behind him.

He was dropped by Vingegaard and his Jumbo Visma team-mate Wout van Aert on the final climb, although there was plenty of respect between the two riders.

Earlier in the race, Pogacar fell off his bike, but Vingegaard waited for his rival before the duo then fought it out on the final climb.

The peloton now moves away from the Pyrenees, with two of the final three stages set to be more suitable for the sprinters.

Friday’s stage sees the riders progress east from Castelnau-Magnoac to Cahors and the speedsters will get to show what energy they have left during the 188.3km stage.

There are a pair of category four climbs to navigate, but neither are longer than 2kms. Punters are likely to see a long-distance breakaway, and it will be up to the rest of the group to reel them in before the uphill sprint finish.

Jasper Philipsen is the 11/4 favourite to win Friday’s battle, while Fabio Jakobsen comes next at 7/2.

Jakobsen has already won a stage this year, picking up the victory on the opening weekend in Nyborg, while Philipsen triumphed on Sunday.