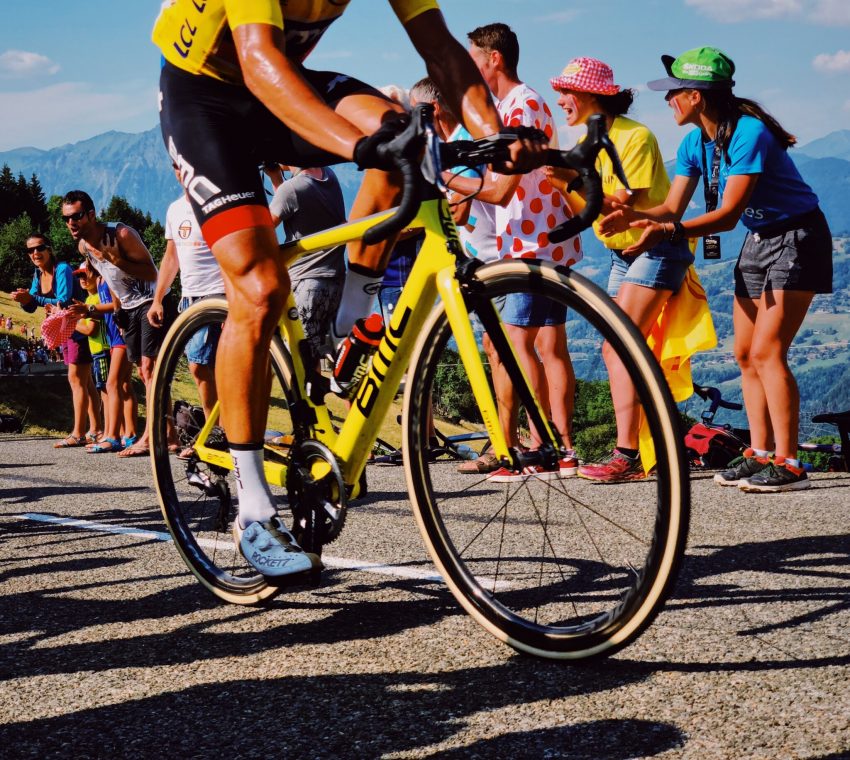 The Dane leads the champion by two minutes and 22 seconds, while Geraint Thomas (14/1 Outright), winner of the 2018 Tour, is a further 21 seconds adrift in third place.

Vingegaard has led the field ever since Stage 11 when he won the Albertville to Col du Granon mountain stage over 152 kilometres.

Things haven’t been plain sailing since though and on Sunday, he had to survive a crash midway through Stage 15.

With around 65km to go, he was caught up in a pile-up and landed heavily on his hand but he was able to continue onwards.

The flat 202.5km stage between Rodez and Carcassonne was meant to be a routine stage for those competing for the yellow jersey.

Belgian Jasper Philipsen won his first stage of the 2022 competition, narrowly defeating compatriot Wout van Aert, who was searching for a third win of the year.

Vingegaard’s Jumbo-Visma team mate Primoz Roglic withdrew from the stage before starting with injury, meaning he didn’t have his trusty backup.

Another Jumbo-Visma rider, Steven Kruijswijk, also crashed and suffered a suspected broken collarbone with his Tour de France now over.

It means that if Vingegaard is to deny Pogacar he is going to have to do it the hard way while the two-time defending champion will have taken great heart from what happened in stage 15.

Monday is a rest day – one which will be gratefully received following the gruelling nature of the previous stage – before the Tour heads to the Pyrenees.

Tuesday will see riders race 178.5km from Carcassonne to Foix with the Tour due to end on Sunday.