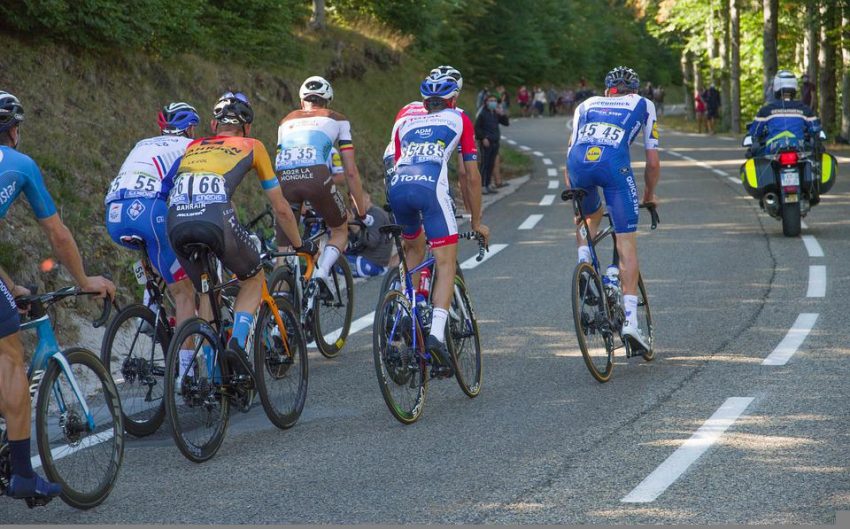 There’s a more sedate day to look forward to on Sunday at the Tour de France as the peloton takes in 202.5km from Rodez to Carcassonne.

For the second year in a row, the Tour features a day that concludes in the shadows of the mediaeval citadel, with a sprint finish almost certain to decide stage 15.

After battling through the Alps, it feels only fair that the speedsters get their shot and both Fabio Jakobsen (10/1 Stage Winner) and Dylan Groenewegen (8/1) will be hunting their second wins of this year’s Tour.

The third man in the trio of leading sprinters, Jasper Philipsen (6/1 Stage Winner), has still to break his duck. However, he was involved in a bizarre incident when he thought he had won stage four, only to be informed that Wout van Aert (6/1) had soloed clear to cross the line eight seconds prior.

Despite not being an out-and-out speedster, current green jersey wearer Van Aert is likely to be in the mix and his fine Tour continued on Saturday as he assisted Jonas Vingegaard (2/7 Tour de France Outright) in maintaining his two-minute and 22-second lead over Tadej Pogacar (11/4).

The pair rolled in well after Michael Matthews had claimed his first stage victory since 2017 by outlasting Alberto Bettiol on the Côte de la Croix Neuve Montée Jalabert and crossing the line alone at the airfield above Mende.

After finally breaking his duck, Matthews may now go to work for Team BikeExchange-Jayco colleague Groenewegen on Sunday.

That said, Quick-Step Alpha Vinyl Team piloted Mark Cavendish to victory in Carcassonne last year and, having favoured Jakobsen over Cav for the 2022 race, will be keen to show they remain just as potent.