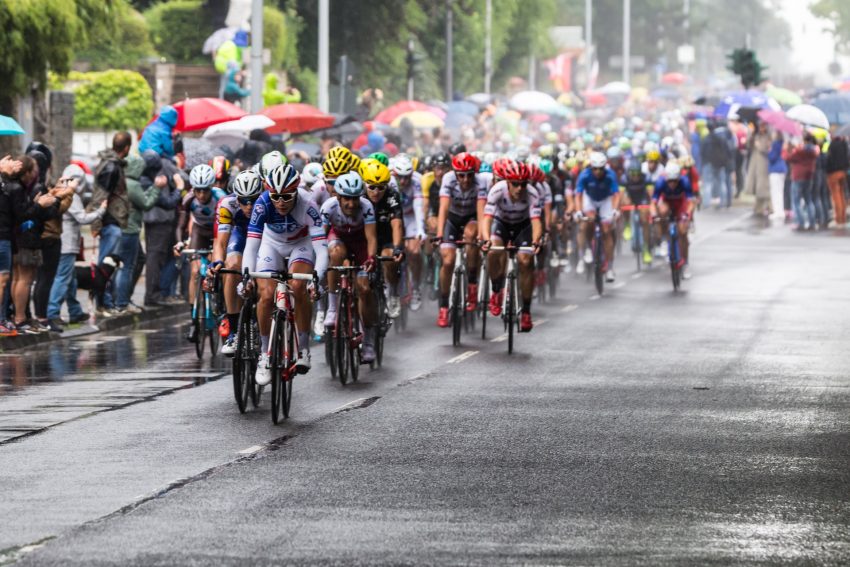 Geraint Thomas (20/1 Tour de France outright) says Ineos Grenadiers will be riding with a “no regrets” attitude for the remainder of the Tour de France.

After a rest day in Morzine on Monday, the peloton reunites for Tuesday’s 148.1km route to Megeve, with Stage 10 set to conclude at the l’altiport de Megeve.

With huge days in the Alps on both Wednesday and Thursday, the big names are unlikely to try their luck until the final few kilometres, with Team UAE Emirates likely to control things in a bid to maintain Tadej Pogacar’s 39-second lead over Jumbo-Visma’s Jonas Vingeagaard (Tour de France Outright – Pogacar 4/9, Vingegaard 5/2).

Thomas and his colleague Adam Yates sit third and fourth on the GC, with debutant Tom Pidcock seventh.

All have over a minute to make up on Pogacar but having three riders in the top-10 means they have tactical scope to attack.

The 2018 winner has hinted this could be the case, with his plan to choose their moments to go on the offensive and leave nothing behind when they do get the chance to break the race open.

“We’re just trying to look forward and stay positive,” he said. “We’re still in a good place for myself and Yatesy (Adam Yates) and Tom (Pidcock) is still up there too, it could be a lot worse, the main thing is having no regrets.”

Tuesday’s finish was used on back-to-back days at the 2020 Criterium du Dauphine, with Lennard Kamna taking the victory on the penultimate stage, before Sepp Kuss triumphed 24 hours later.

Kuss is likely to be too focused on protecting his Jumbo-Visma colleagues to go for the win on Tuesday but Bora-Hansgrohe’s Kamna could go on the attack, having come agonisingly close to winning on Friday to La Super Planche des Belles Filles.

The German climber is 6/1 to win Stage 10, the same price as Pogacar. Meanwhile, Jumbo-Visma’s Wout van Aert is 8/1, with Groupama-FDJ’s Thibaut Pinot 16/1.