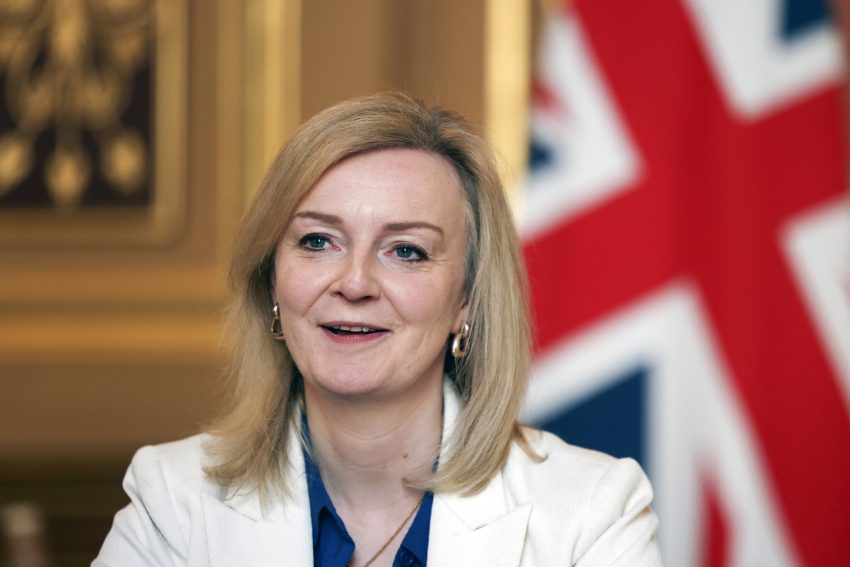 It’s all about Liz Truss as far as Betfred are concerned in the race to be the next Conservative leader and therefore Prime Minister.

She not only came through Monday night’s BBC live debate with leadership rival Rishi Sunak unscathed, but the odds on her succeeding Boris Johnson have been subsequently cut from 4/9 to 1/4.

The bizarre debate began with the two candidates baiting each other over tax, the economy and the UK’s relationship with China, but ended with smiles and suggestions from both sides that they would be willing to work together!

With a pending rail strike, the top issue will likely switch to trade union reform ahead of the ballot papers going out to the 160,000 Tory members.

It is they who will ultimately decide who will end up taking on Labour leader Sir Keir Starmer at the next general election.

Starmer, who admitted he didn’t watch the hour-long debate live but has since viewed highlights, focused on Truss’ £4.50 earrings and Sunak’s £3,500 posh suit illustrating the difference in class between the two candidates.

The odds on Sunak becoming the next Conservative leader have drifted out to 3/1 after the ex-Chancellor was criticised for interrupting the Foreign Secretary during the debate – and accused of not supporting beleaguered PM Boris Johnson.

He was, however, twice applauded by the audience at the head-to-head debate in Stoke – and Sunak likened Truss’ vow to make tax cuts to a “sugar rush”.