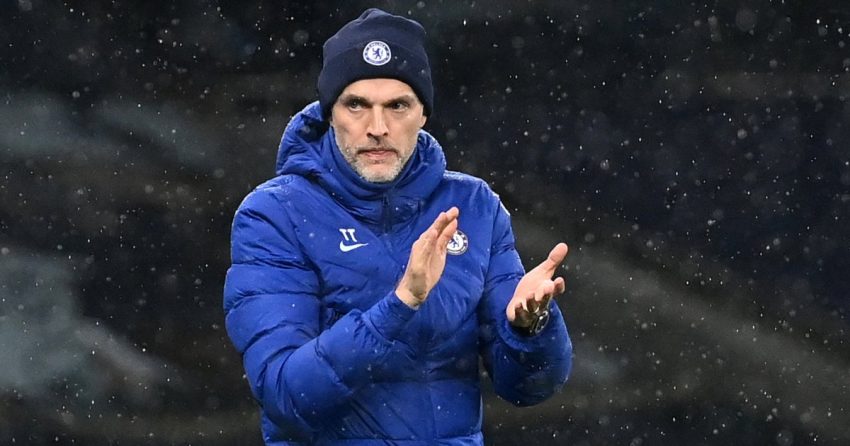 The Blues will not be defending their European crown after they were dumped out in the quarter-final stage against Real Madrid, despite winning on the night.

They travelled to Spain 3-1 down but looked like they were going to complete an astonishing comeback thanks to goals from Mason Mount, Antonio Rudiger and Timo Werner.

However, Los Blancos rallied and Karim Benzema’s extra-time winner proved to be the difference.

It means the FA Cup (Outright – Chelsea 2/1, Crystal Palace 10/1) is now their only chance of silverware this season as they lost the League Cup final and have fallen well short in the Premier League race.

They face a Crystal Palace side who have had an excellent season under Patrick Vieira as he seeks to reinvent their playing style following the departure of Roy Hodgson.

Tuchel is confident that the size of the occasion will play into Chelsea’s hands and thinks it provides an ideal chance to get back to winning ways, citing their 6-0 thumping of Southampton as inspiration.

“It’s straight away another knockout match,” he said. “We bounced back from the two results and performances against Brentford and Real Madrid at home.

“We won both games after that and there’s a big knockout game at Wembley. In my opinion it’s a good thing, a huge reward coming with it.”

In terms of team news, Chelsea are hoping to have Romelu Lukaku back fit after an Achilles problem, though Callum Hudson-Odoi remains out.

Conor Gallagher, Palace’s outstanding player this season, is ineligible to face his parent club while the Eagles are sweating on the fitness of Tyrick Mitchell and Michael Olise.