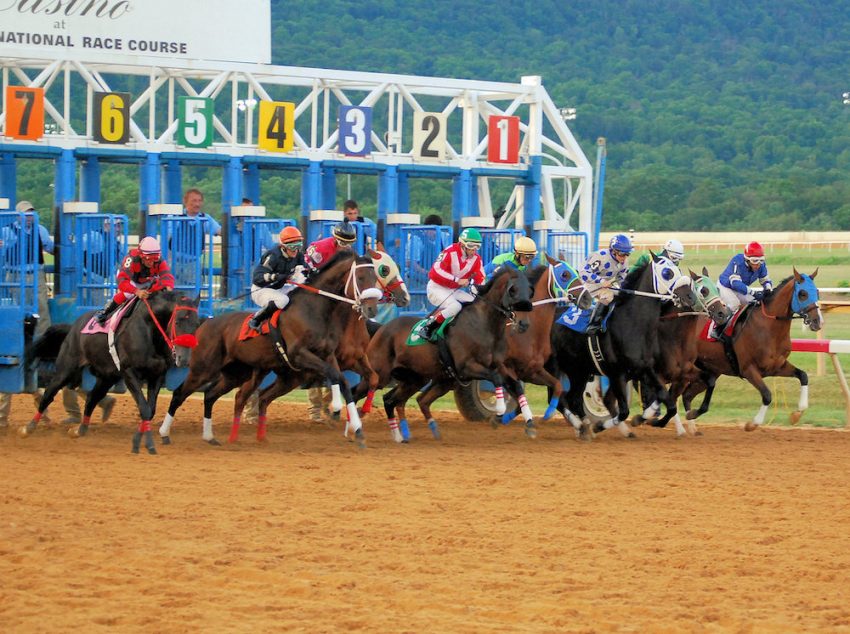 Friday sees another jam-packed day of horse racing in the USA and Canada with 11 meetings taking place, opening several opportunities for racing fans.

The day’s action begins at Delaware Park where there are eight races between 17:30-21:01 before attention turns to Laurel Park for a nine-race programme between 17:40-21:47.

The 19:08 is one of several races throughout the day where Betfred are offering their “Extra Place” promotion, meaning three places are being paid out instead of two.

One to watch will be Boat’s A Rockin (SP) who has previously won six races, but is having his first run since October.

Next up is Belmont Park where there are nine races between 18:00-22:12 before attention turns to Canada and Woodbine for an eight-race card between 18:10-21:49.

Gulfstream is next up with a busy 10-race schedule between 19:55-00:30 and the 21:59 Claiming is another race where customers can win from the first three placings.

Star Weaver (SP) will hope to get back to winning ways after a second-place finish last time out but a record of four wins over five furlongs stands him in good stead for victory.

The Starter Optional Claiming is another race where three places are paid out and one to keep an eye on will be Talkative Gal (SP) who has won over six furlongs and was beaten into second in her last race.

Penn National gets underway at 23:00 with the last of eight races starting at 02;10 before Evangeline Downs also runs an eight-race schedule between 23:30-02:40.