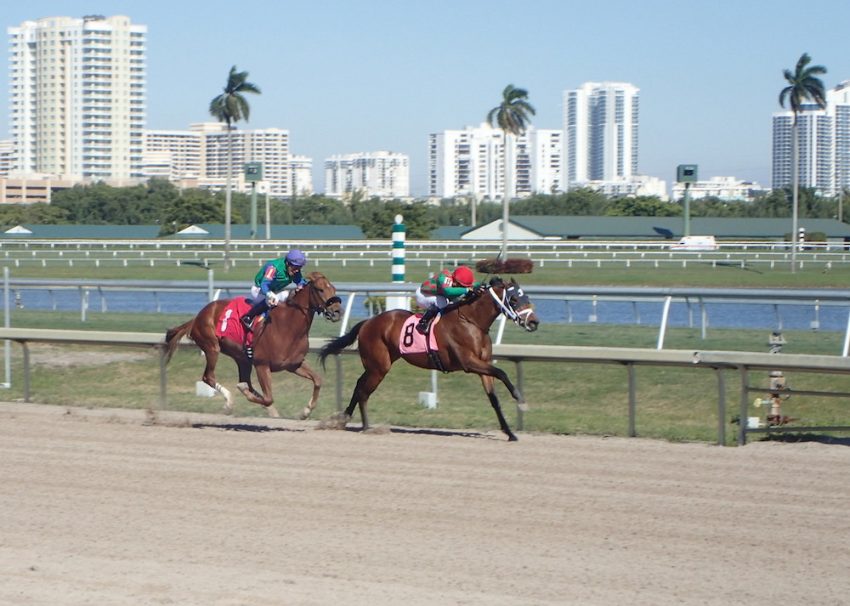 There are 10 US and Canadian race meetings taking place this Friday with lots of exciting action to look forward to through the afternoon and into the evening.

Up next is a trip north of the border to Canada where Woodbine plays host to nine races between 18:00-22:14, with the 19:02 Claiming seeing Betfred add its “Extra Place” promotion, meaning three places are being paid out instead of two.

One to keep an eye on will be Hyperfocus (11/4 fav), who is a three-time winner and returns to Woodbine following a solid third-place finish here last time out. Don’t discount Embrace My Uncle (3/1) who is a four-time winner and will be looking to bounce back from a disappointing seventh in his previous race.

The 20:28 Claiming is another race where three places are paid out and the one to beat is Drinks On Me (SP), who won her last race to make it a dozen victories in a brilliant career so far.

Evangeline Downs has eight races from 23:30-02:40 with the final Claiming race at 02:40 seeing a very competitive 10-horse field take part.

Kasen’s Sister (SP) will be one to watch as she has her first run for a new stable in this race, having previously won twice.