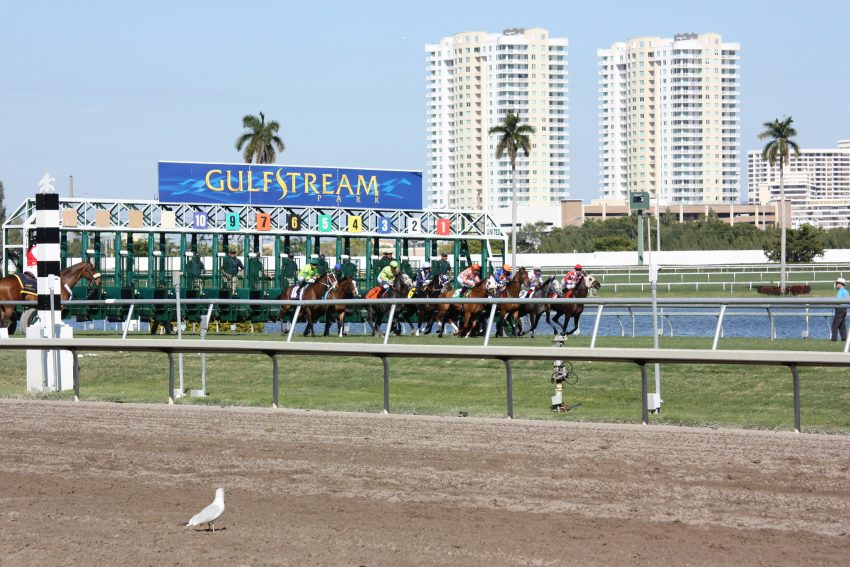 It is a bumper day of racing action across the US on Friday 8th July with no less than nine meetings taking place, while there is also Canadian fare from Woodbine.

First up is Delaware Park’s eight-race card, the action going from 17:30 until 21:00, before the focus then switches over to Laurel Park for another eight-race offering (17:40-21:16), with the 19:17 and the finale covered by the extra place promotion.

Cloud Forest (SP), Making It (SP) and Gasoline (SP) all finished second last time out and the trio are expected to go close in the 20:03, while the Joel Rosario-ridden Sidekick (SP) will be hoping to have a big say on matters.

It’s off to Canada next for Woodbine’s eight-race card, the action running from 18:10 until 21:45, and there is another chance to take advantage of the extra place promotion in the 19:41, which the Alison Crook-trained First Spring (SP) could go well in.

It’s over to Evangeline Downs next for an eight-race meeting, the action starting at 23:30 and concluding with the 02:40, before the focus switches over to Prairie Meadows for a bumper 10-race offering (00:00-04:04).