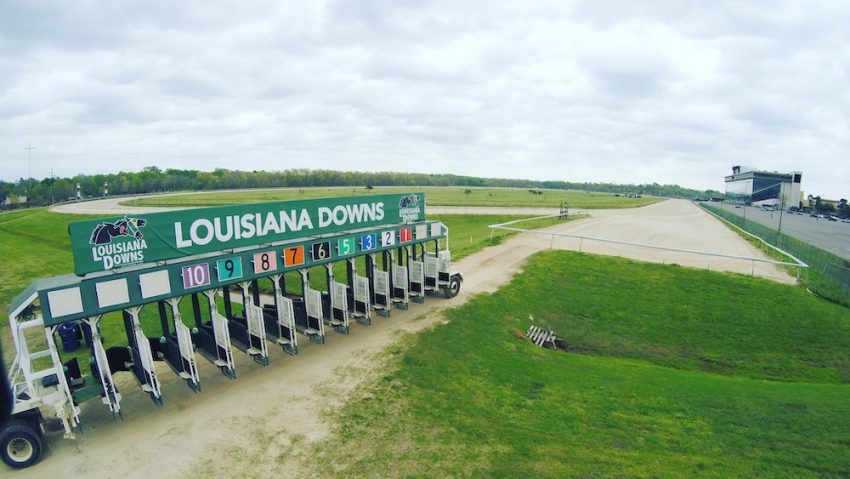 There are seven US and Canadian racing cards to begin the week with and you can expect plenty of exciting action to be on the menu.

We begin the day’s action at Thistledown for an eight-race card between 17:51-21;20 where the 19:20 Claiming is one of Betfred’s “Extra Place” races meaning three places are paid out instead of two.

The one to side with going into this contest is former six-furlong winner Turning Pages (SP), who was narrowly beaten in his previous race.

One to watch will be Dreaminofpassion (SP) who is a three-time winner and the sole three-year-old in the field, though don’t rule out the prospects of Subzero Plus (SP), who is a seven-time winner and who is running under a new stable today.

Next is Finger Lakes where nine races are running between 18:10-21:46 before the nine-race card at Colonial Downs gets underway at 18:45 before ending at 22:29.

Horseshoe Indianapolis follows with a very busy ten-race card between 19:30-00:09.

Another race which sees Betfred pay out three places is the Allowance Optional Claiming at 20:32 and one to keep an eye on will be Price Talk (SP), who is a five-time winner.

Louisiana Downs is the penultimate meeting with a total of seven races between 21:05-23:49, before Mountaineer’s usual eight-race meetings brings the day’s action to an end with races scheduled between 00:00-02:55.