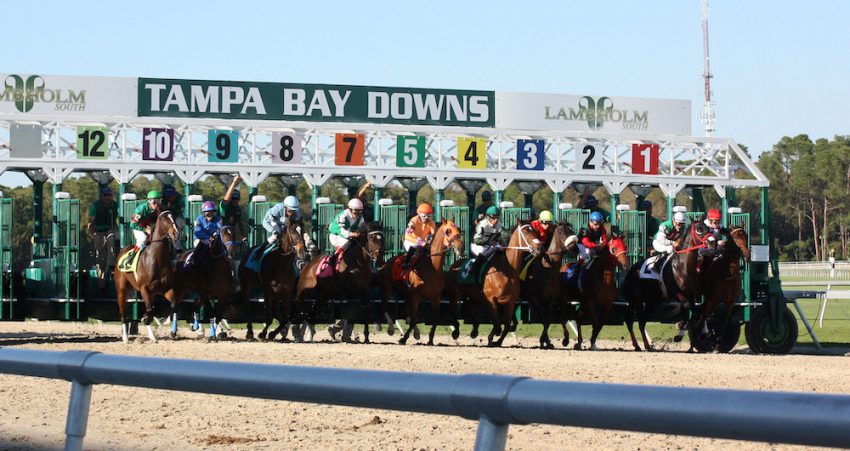 There are seven meetings scheduled to take place in the US on Sunday with one card also lined up at Woodbine in Canada.

Tampa Bay Downs is the first destination of the day when they go off on nine occasions between 17:20 and 21:38.

Just Like Indy (6/1) will be looking to strike again at Tampa Bay Downs in the 18:59 after claiming a victory when last visiting on April 9.

Speightful Charge (11/2) picked up one win and two placings in three outings last year and is targeting a return to the winners’ circle in the 20:40, while Sum Kinda Pretty (20/1) could also compete as she steps back up in trip.

There are nine races lined up at Aqueduct with the opener set to go off at 18:20 and the closer is scheduled for 22:32, while punters can make use of an Extra Place in the 20:54.

Mountaineer is the final destination on Sunday with a further eight races to enjoy from 00:00 through to 02:55.