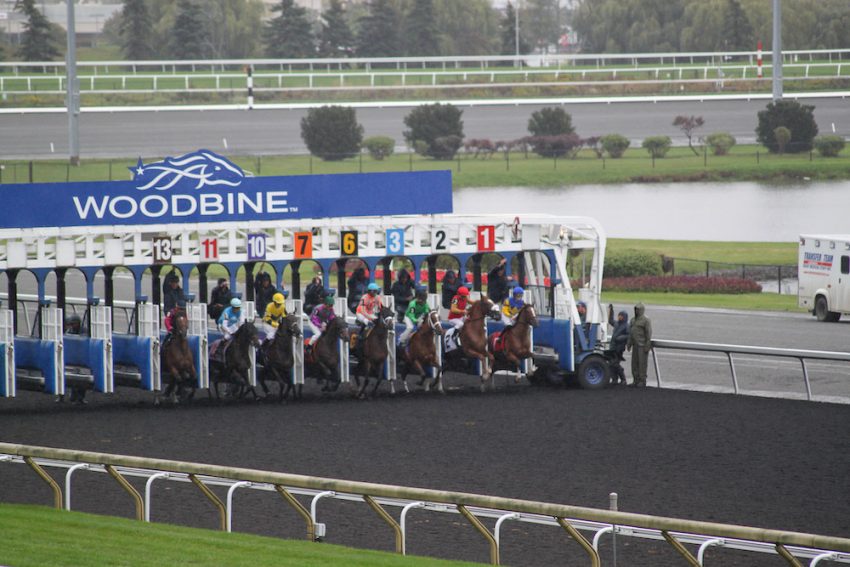 Sunday’s American and Canadian horse racing action comes from 10 tracks, with the first race set to get under way at Ellis Park at 16:30.

As well as the Ellis Park meeting, which is over after the ninth race at 20:14, there is action at Lone Star, Gulfstream Park, Woodbine, Saratoga, Emerald Downs, Louisiana Downs, Mountaineer, Sacramento and Del Mar.

The 18:55 at Gulfstream is one of Betfred’s designated ‘Extra Place’ races, paying three places, and Cooler King heads the betting at 9/4, ahead of Mariachi Crush and Makizan, both at 11/4.

Woodbine is next on the agenda with a bumper 14 races between 18:00 and 23:28 and the 21:54 is another ‘Extra Place’ promotional race with Betfred paying out on four places in a 13-runner contest.

Both Arturo Toscanini (SP) and Box N Score (SP) have good claims with the former winning here on his latest outing last month, while the latter drops in grade after finishing sixth of eight in the Grade 2 Belmont Gold Cup Stakes at Belmont Park last month so should be dangerous.

Emerald Downs’ nine-race card is due to get under way at 22:15 and finish with the 02:49 with the third race from the Washington track, at 23:29, another of Betfred’s ‘Extra Place’ promotional races.

Appointed Star (SP) is dropping in grade so should be able to make an impact while Ashley Beautiful (SP) and Lovely Hussar (SP) are others to note.

Finally, Mountaineer takes us into Monday morning with the racing action there starting at midnight and the final race of eight is due off at 02:55.