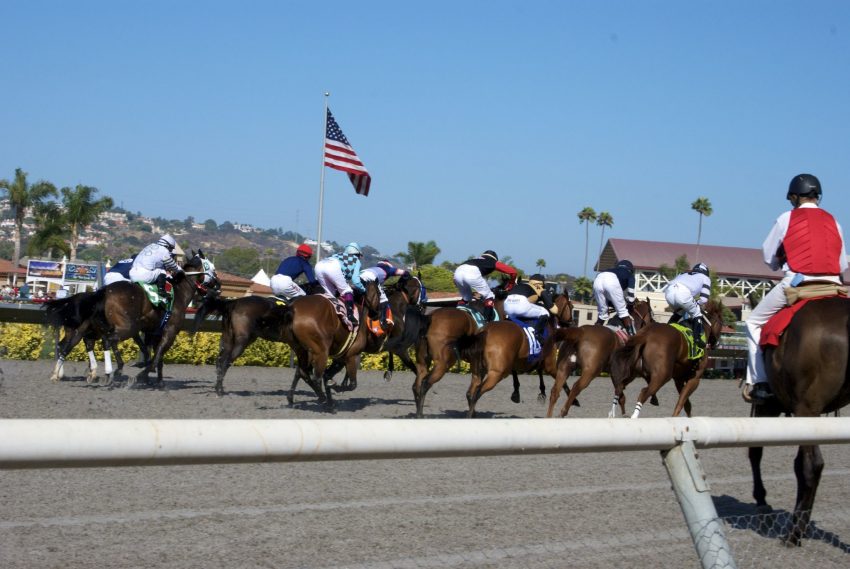 There is another feast of US racing on Sunday 7th August with meetings from Gulfstream, Laurel Park, Saratoga, Ellis Park, Louisiana Downs, Santa Rosa, Del Mar, Prairie Meadows, Emerald Downs and Mountaineer, while there is also Canadian fare from Woodbine.

Sonny Leon has been given the ride of Conceptus (6/1) in the 17:25 and the pairing are expected to put in a strong challenge for glory, while stiff competition is expected from the Edgard Zayas-ridden Chipmunk (7/2).

There are eight races taking place at Laurel Park (17:40-21:36) before the attention then turns towards the bumper 11-race card at Woodbine in Canada, with the opener going off at 18:00 and the finale set for 23:23.

Saratoga’s nine-race offering is up next, the action running from 18:05 until 23:13, and there are once again extra places to utilise in the 18:39 and the finale, in which the Irad Ortiz Jr-ridden Digital Software (SP) is expected to go close.