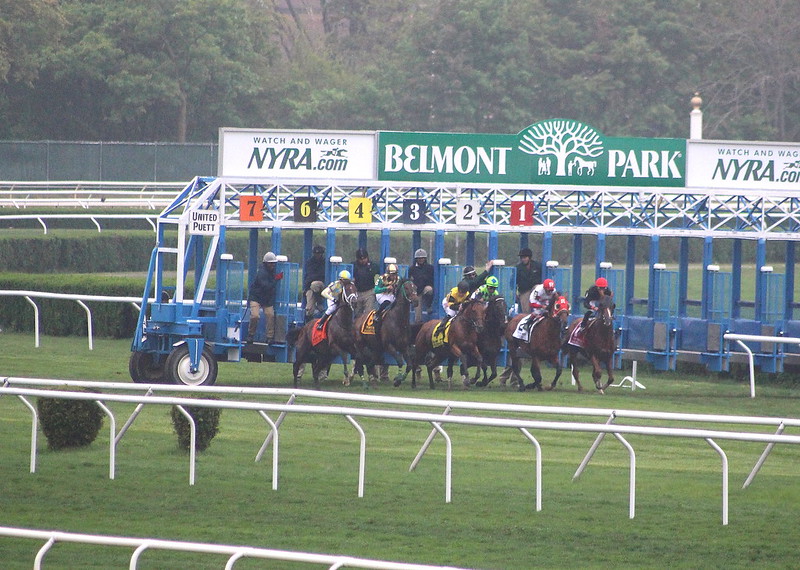 There are 10 cards for North American fans to look forward to on Sunday, with nine in the US and a Canadian offering from Woodbine.

They are first off at Belmont Park for nine races between 17:30 and 21:51. There are three editions of Betfred’s Extra Place Races offer on this meeting, including on the opener where the improving Lordhearmyprayer (SP) looks set to shine.

Onto Laurel Park and their eight contest effort which runs from 17:40 to 21:15 and the closer is one of four races involving the Extra Place.

A look at that Starter Optional Claiming draws the attention to Eifs (SP), who is on for a third straight victory, with her two previous successes coming at this venue.

They go off seven times at Louisiana Downs starting at 17:45 and running through to 20:33, while north of the border, Canada’s Woodbine hosts nine races between 18:10 and 22:41.

This time there are four Extra Place Races, including the opener, where connections will be hoping Spiral Storm (SP) can shine again after winning at the Ontario track on June 11.

Finally to Mountaineer, where they start at 00:00 and host eight races running through to 02:55.