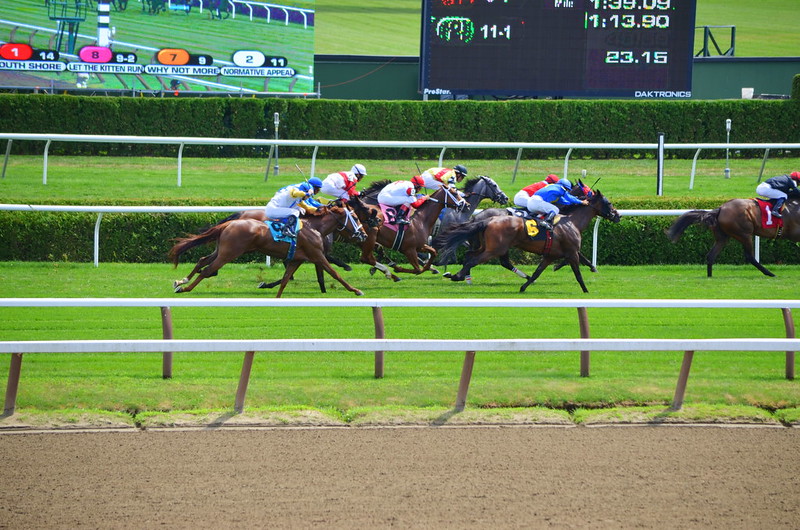 There are eight more US and Canadian cards taking place on Thursday with lots of exciting horse racing action to look forward to.

We begin Thursday’s action at Delaware Park for an eight-race card between 17:30-21:00, where the 20:30 Allowance Optional Claiming is one of several races throughout the day where Betfred is offering its ‘Extra Place’ promotion, paying out on three places.

One to keep an eye on in this five-furlong contest is His Royal G (SP), who won on his latest outing at Delaware Park last month, while Psychedelic Shack (SP) also won his last race at Tampa Bay Downs and could contend again.

Horseshoe Indianapolis comes next with 10 races between 19:10-23:49 and the 19:40 Maiden Claiming is another race where punters can benefit from three places being paid out.

Fifty Two Pickup (SP) is certainly a likely winner after a strong showing to finish third in his last race at Horseshoe Indianapolis.

A trip up to Canada is up next with Woodbine hosting a seven-race meeting between 22:00-00:07, with the 23:59 Optional Claiming another of Betfred’s three-place pay out races.

Stormy Silence (SP) was a shock 25/1 winner in her latest outing last month and is looking to make it two from two.