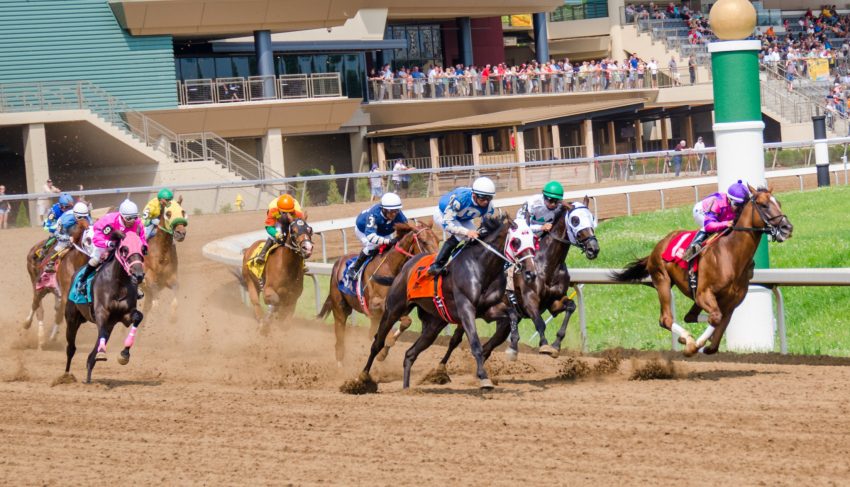 There are six meetings to come from the USA on Tuesday, with Belterra Park, Fairmount Park, Finger Lakes, Fort Erie, Mountaineer and Thistledown all hosting cards.

Tuesday’s action starts at Belterra Park, where punters can watch eight races between 17:35 and 21:06.

Betfred’s ‘Extra Place’ promotion is available in a maiden special weight contest at 18:35, and Frango Electrico (SP) could run a big race as she drops in class.

Finger Lakes’ eight-race meeting will run from 18:10 until 21:19, and Betfred’s ‘Extra Place’ offer is available in contests at 18:37 and 20:52. The latter is the penultimate race of the card, and Noble Endeavor (SP) could make it two wins on the spin.

Fairmount Park will host seven contests from 19:00 until 21:48, while there are also seven races planned at Fort Erie. The first contest there is due to start at 21:05, while the final race is set for 23:53.

A claiming contest at 23:25 will be covered by Betfred’s ‘Extra Place’ promotion, paying three places. Julie Mathes’ Queen Beach (SP) should be the one to stop, although Ms Suedoo (SP) and Shanghai Kimmy (SP) are the ones who can push her close.

Mountaineer will host Tuesday’s final card, with eight races planned from 00:00 until 02:55.