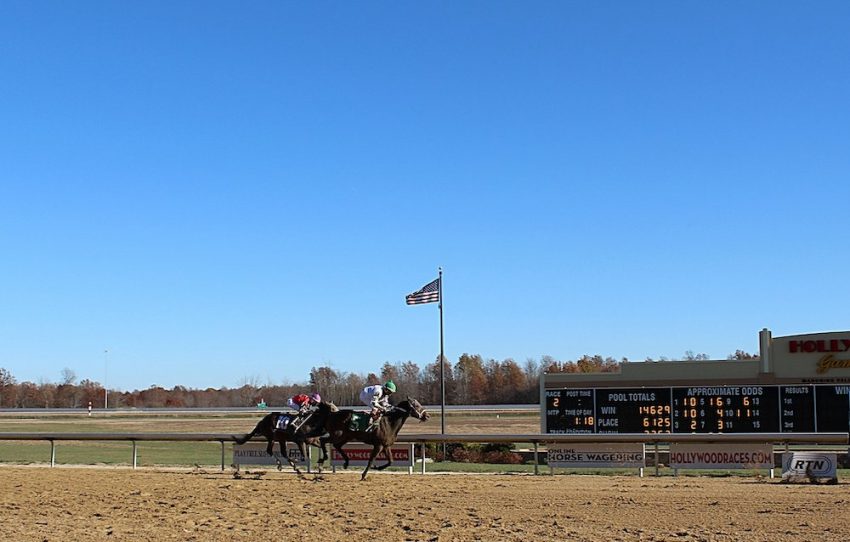 The first race due off is at Mahoning at 16:45 and there are eight races there today, culminating with the 20:02.

The 1m opener has been designated an ‘Extra Place Race’ by Betfred, who are paying three places, and Ricardo Bailey’s Friday (SP) will hope to pick up her sixth victory in races run over distances from 6f to 1m. She was third of six last time out over C&D earlier this month but is expected to improve upon that effort later.

The meeting at Louisiana Downs is due to start at 18:00 and there are seven races in total with the finale set for 20:24. In the second race, an Allowance contest at 18:24, Frisco Candy Man (SP) stands out from the six-strong field after picking up a victory when last seen here earlier this month. Midnight Biscuit (SP) was beaten by three-quarters of a length on that occasion and lines up in opposition once again.

Will Rogers’ event gets underway at 18:01 and there are nine races there today, finishing up with the 21:44.

In the fourth race, a Claiming affair at 19:24, Our Cornerstone (SP) looks like the one to beat after impressing with a recent victory at Delta Downs. This is another of Betfred’s ‘Extra Place’ races, with three places being paid out.