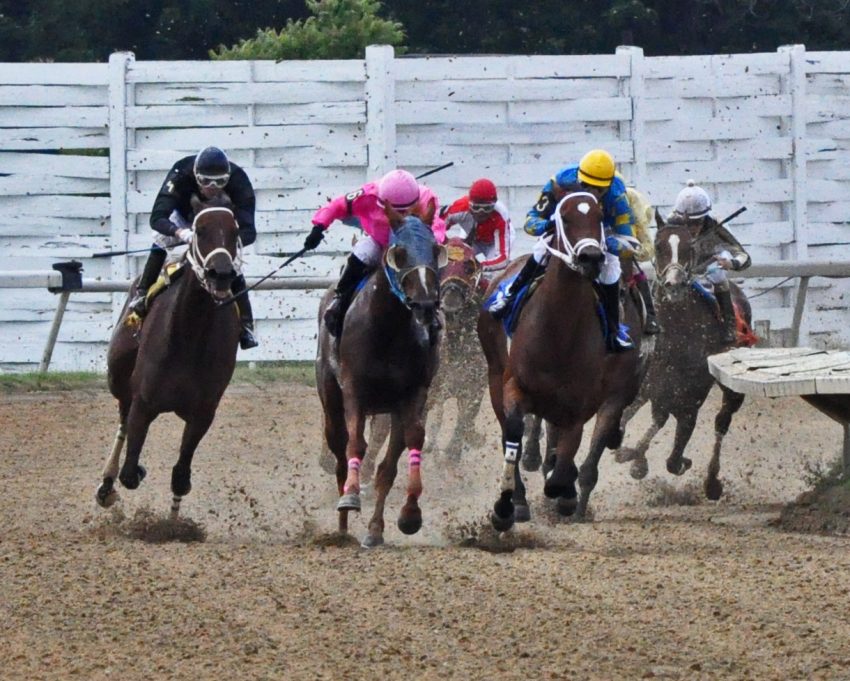 Another seven meetings are scheduled across North America on Tuesday, with six cards Stateside and a Canadian offering from Fort Erie.

They are off first at Thistledown, where they host eight races between 17:50 and 21:20.

The opener is one of three contests to carry Betfred’s Extra Place promotion and 11/2 Crafty Chief could be the one to follow. The 12-year-old was an impressive winner here on July 7 and might have too much for 2/1 market leader Spin Doctor.

In the former, Dancing Rosalie is 5/4 to break her maiden but could face trouble from 9/2 Alarra, who finished second over C&D in a similar contest late last month.

Virginia’s Colonial Downs is next up. The first goes off at 18:45 and their nine-race offering concludes at 22:29.

In amongst that is the Extra Place on the 19:13, and connections will hope recent C&D winner Chica Boom (SP) can follow up that victory on July 12 with a similarly strong success.

They have seven contests at Fairmount Park from 19:00 to 21:48, while they go to post eight times at Canada’s Fort Erie.

In the 21:33, Calming Influence is 6/4 to follow up his confident win here last time, while 28 minutes later, connections look to have found Silent But Violent (SP) a suitable race to finally break her maiden after a string of close calls in her 11 previous starts.

Back south of the border, Louisiana Downs hosts seven race between 21:05 and 23:49, while for the real night owls, there is overnight action from Mountaineer, where they go off eight times from 00:00 and 02:55.