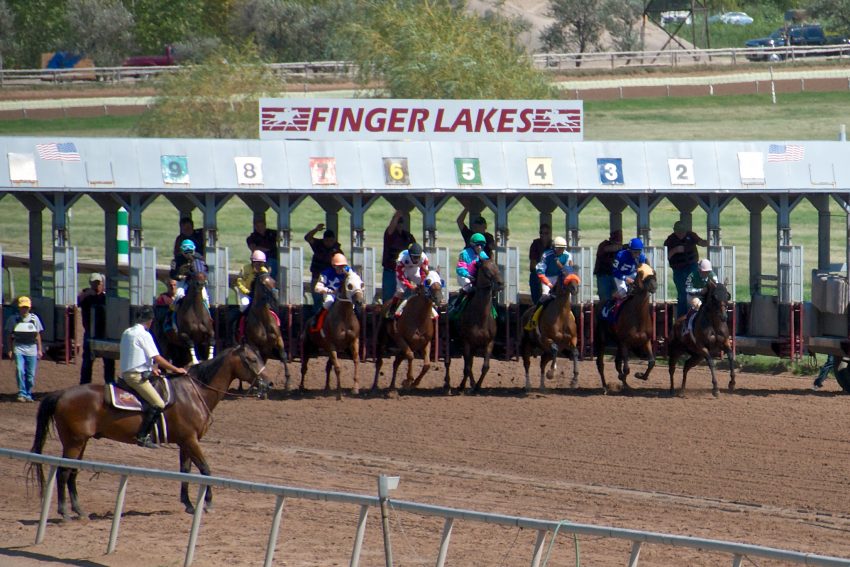 There are seven more US and Canadian race meetings taking place on Tuesday with plenty to look forward to for Betfred punters.

The first meeting comes from Thistledown where there is an eight-race card between 17:50-21:21 including the 20:20 Allowance which is one of several races throughout the day where Betfred is offering its “Extra Place” promotion, meaning three places are paid out instead of two.

The one to side with for this race is Night Time Ruler (SP) who has previously won over a mile and was second in his latest outing at Thistledown last month.

The 20:52 is another race where three places are paid out and six-time winner Hellofaguy (SP) looks likely to impress once more though W W Russian Gold (SP) will look to improve on a second-place finish at Fairmount Park last month.

The 22:01 Maiden Special Weight offers another three-place chance and Ashbury (SP) is expected to run well after being beaten as favourite last time.