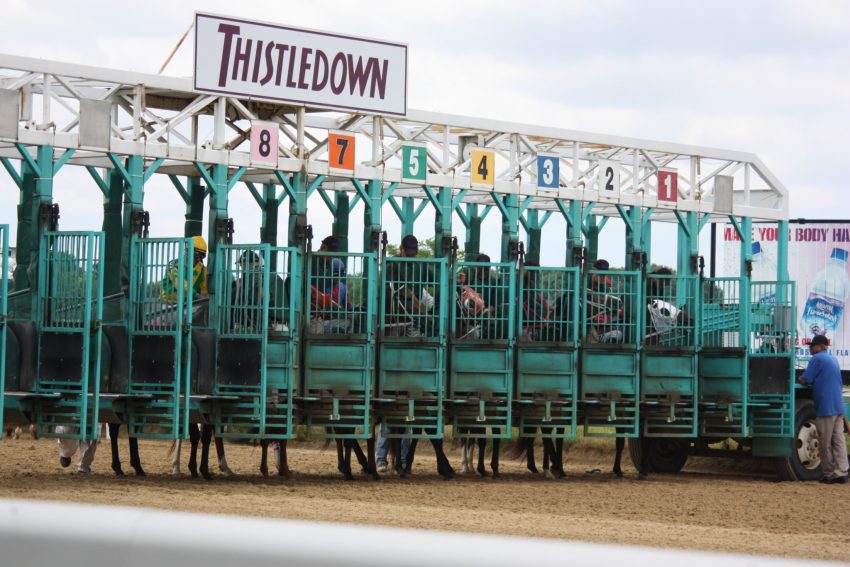 There are no fewer than seven meetings to come from the USA on Wednesday, with meetings planned at the likes of Delaware Park, Mountaineer and Thistledown.

In the finale, Qt Bliegh (SP) could be the one to watch as connections seem to have found a weak enough race for him.

The first of eight races at Thistledown starts at 17:50, but unlike at Delaware Park, Betfred’s “Extra Place” promotion will only be available in the penultimate contest at 20:50.

Wednesday’s busiest card will take place at Horseshoe Indianapolis, with those in attendance watching the action from 19:25 until 00:40.

Three places are being paid out in a maiden special weight contest at 19:25, and Can’t Hush This (SP) should be in contention as connections drop Thomas Amoss’ runner in grade.

Eight races are pencilled in at Penn National from 23:00 until 02:10, while Canterbury Park’s card will run from 23:10 until 03:10, with nine contests planned at the track in Minnesota.

There are eight races to come from both Evangeline Downs and Mountaineer, with the former starting at 23:30, while Mountaineer’s card starts 30 minutes later.

A maiden claiming race will bring Evangeline Downs’ card to a close at 02:40, while Mountaineer’s meeting ends with the same type of race at 02:55.