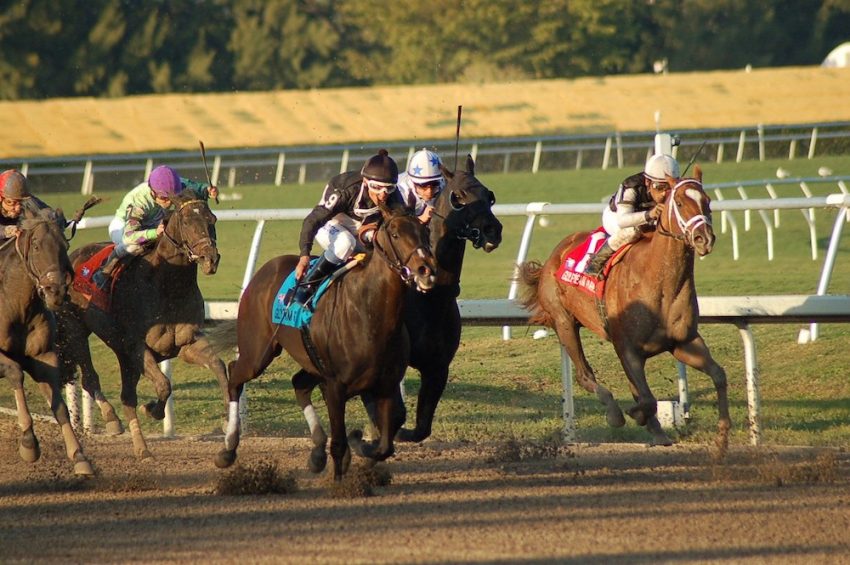 There are eight more US horse racing meetings taking place on Wednesday with plenty of action for punters to get involved in.

Tampa Bay Downs gets the ball rolling with nine races running from 17:14-21:23 and Betfred’s “Extra Place” market in play for the 18:43 Claiming – meaning three places are being paid out instead of two.

Friar Tuck (EVS) is expected to perform strongly after finishing second in his last outing at Gulfstream, though don’t discount Lord Berrier (2/1) who won on his latest outing over six furlongs.

Next up is Mahoning Valley which stages eight races from 17:45-21:02 before Gulfstream soon follows with an eight-race offering between 18:05-21:41.

The one-mile Allowance Optional Claiming at 20:37 is another race where three places are being paid out and one to keep an eye on will be Cafe Society (5/2) who won on her last outing in fine fashion.

Coming up next is Louisiana Downs which plays host to seven races between 19:00-21:24 before attention then switches to Turf Paradise for its eight-race card goes from 19:55-23:33.

The 20:59 Claiming is another contest where three places are being paid out and Royal Seeker (SP) is certainly one to monitor after winning three races between five and six furlongs.

Charles Town concludes Wednesday’s racing with action beginning at 00:00 and the last of eight races at 03:17.