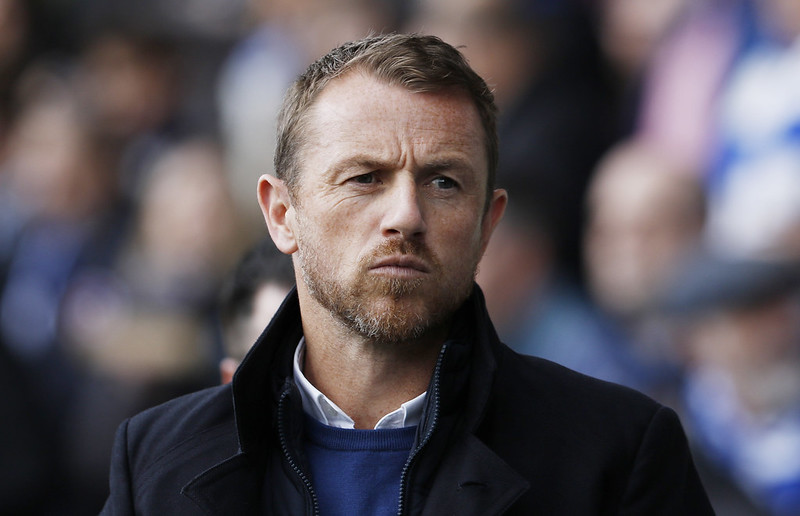 Cambridge United boss Mark Bonner has confirmed he plans to make plenty of changes to give as many of his squad as possible a run-out against Championship side Millwall in the EFL Cup first round on Tuesday evening.

The U’s are the underdogs going into the League Cup tie at the Abbey Stadium, as they take on a side one division above them, with a place in the second round of the competition up for grabs (Match result – Cambridge 10/3, Draw 5/2, Millwall 3/4).

Both teams began their respective domestic campaigns at the weekend with wins, Cambridge beating MK Dons 1-0 at home in their League One opener, while the Lions were 2-0 home winners over Stoke City in the Championship.

Bonner has talked up the quality he has at his disposal this season and revealed he plans to rotate his players in order to give as many as possible game-time against the Lions so early on in the campaign.

He said: “This is the best squad I’ve had since I’ve become manager. We’ll get lots of boys 90 minutes on Tuesday night that haven’t had it – that will give us rhythm and set us up nicely going into the next couple of weekends.”

Both managers also benefit from the opportunity to use five substitutes in the game from nine named on the teamsheet and Lions boss Gary Rowett is also expected to freshen up his line-up for the tie.

George Saville, Mason Bennett and Zian Flemming (13/8 – To score anytime) all came on against Stoke and will be hoping to start, while George Long, Besart Topalloj, Danny McNamara, George Evans and Tyler Burey are among the other fringe players tipped to feature.

Shaun Hutchinson is closing in on full fitness following a minor hamstring injury and is also in contention to play some part against the U’s.