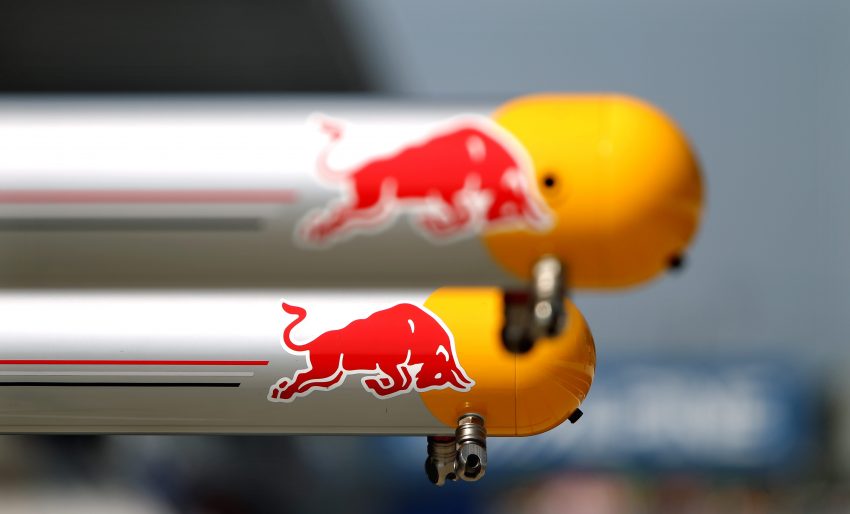 Max Verstappen (1/6 Drivers Championship Outright) looks to be closing in on a second World Championship title as he extended his advantage in the standings by taking the chequered flag at the French Grand Prix.

The Dutch ace had started Sunday’s race from second on the grid but was given a huge helping hand by his nearest title challenger, Charles Leclerc, with the Monagasque crashing out of the lead, having qualified on pole position.

Leclerc (9/2 Drivers Championship Outright) looked to have weathered the early storm from the championship leader but just two laps after Red Bull had made their first pit stop, he made a terrible error at the Beausset right-hander to lose control, spinning off into the barriers, and perhaps any hope of reeling in Verstappen over the remainder of the season.

The defending champion was able to masterfully negotiate the remainder of the race unchallenged to record his seventh win in 12 races to extend his lead over Leclerc to 63 points.

Despite holding a big lead, Verstappen is refusing to take anything for granted just yet, highlighting the fact his team needs to work on their qualifying pace.

“The car was quick today – of course, unlucky for Charles, I hope he is OK – but I just did my race and looked after the tyres,” said Verstappen.

“We still have a bit of work to do, over a single lap especially, so we just have to keep on working.”

Leclerc held his hands up over his misjudgement and conceded that he needs to improve if he is to hold any chance of winning the title.

“If I keep doing those mistakes then it is pointless to be performing at a very high level,” he told BBC Radio 5 Live.

“I will try and get better but this is not good.”

Ferrari have not been helping themselves this season and made a tactical error with Carlos Sainz on Sunday, with the Spaniard questioning the decision to make a late second pit stop as he had to settle for fifth behind the second Red Bull of Sergio Perez, with the Italian giants now 82 points behind Red Bull in the Constructors’ Championship (Red Bull 1/4, Ferrari 10/3 – Outright).

Mercedes were able to celebrate one of their better races this season as Lewis Hamilton claimed second place at the Circuit Paul Ricard in his 300th grand prix, with his team-mate George Russell completing the podium in third.

Alpine’s Fernando Alonso claimed sixth ahead of Lando Norris of McLaren and team-mate Esteban Ocon, while McLaren’s Daniel Ricciardo and Lance Stroll of Aston Martin rounded out the top 10.