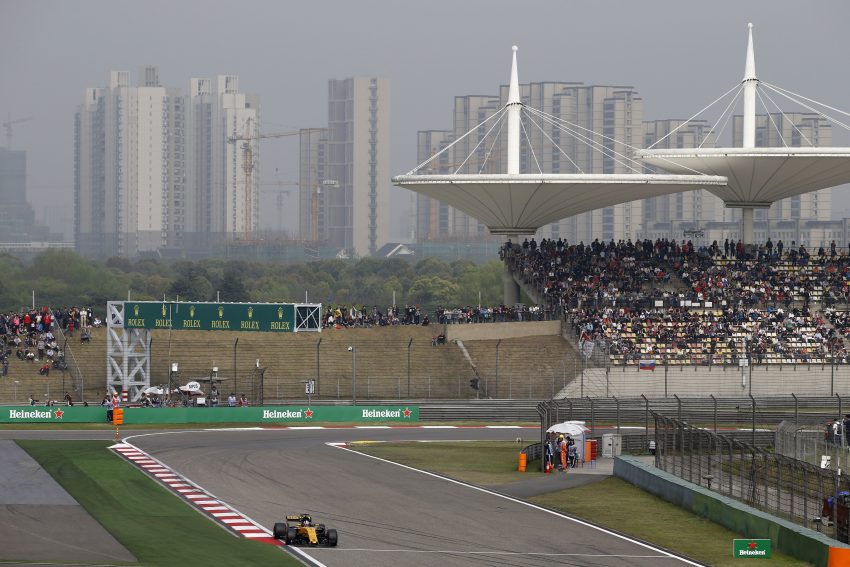 The Formula 1 season has reached its summer break with Max Verstappen (1/10 – F1 Drivers Championship outright) holding a commanding 80-point lead at the top of the drivers’ standings.

Verstappen has been the dominant driver this year and his victory in Hungary on Sunday, when he came through to win from 10th on the grid, may just be the Dutchman’s best yet.

Verstappen can clearly be delighted with his campaign so far and he appears to be closing in on successfully defending his world title, however, with nine more races still to come in 2022 when the action resumes at the end of the month, nothing is completely settled yet.

After 13 races this year, it’s becoming tasty in the battle for second place.

There are five drivers now just separated by 32 points as Ferrari’s Charles Leclerc (13/2 – F1 Drivers Championship outright) is being hunted down by the other Red Bull driver, Sergio Perez, his own Scuderia team-mate Carlos Sainz Jnr and the vastly-improved Mercedes pair of Lewis Hamilton and George Russell.

Leclerc’s problems have been well-documented in recent weeks and he lamented after the French Grand Prix last month it was his own mistakes that were costing him.

After starting the season well with two wins from the first three races, Leclerc’s form has been patchy at best of late.

A much-needed win in Austria came on the back of two retirements, two fourths and a fifth-place finish in the previous five races, while he could only manage sixth on Sunday to follow on from his French misery.

Leclerc remains just about in the title fight, but he’s been asked questions of late he doesn’t appear to have the answers for. In addition, his team have made some baffling in-race decisions that have affected him, while some ongoing mechanical issues are also contributing to derail what had looked like being a very promising season.

If Ferrari have plenty of work to do then Mercedes, at least, have responded to their early-season pains superbly.

The porpoising problems Hamilton (33/1 – F1 Drivers Championship outright) was having to deal with appear to have been sorted out and the Briton, who had only managed one podium finish in the first eight races, has racked up three thirds and two seconds in his last five races.

As for the rest, Perez and Sainz Jr will both want to add to their solitary race wins of the year so far, while Lando Norris and Esteban Ocon will be aiming to stay in the hunt for a top-eight finish in the drivers’ standings with some more consistent performances.

Aston Martin’s Vettel announced last week he will be retiring at the end of the season after 15 years on the grid, while Alonso has just agreed a deal to drive for the same team from next year on a multi-year contract.