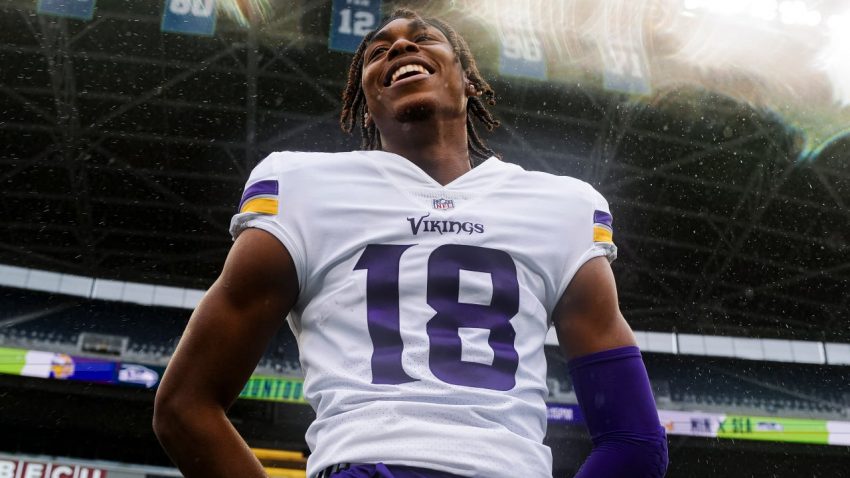 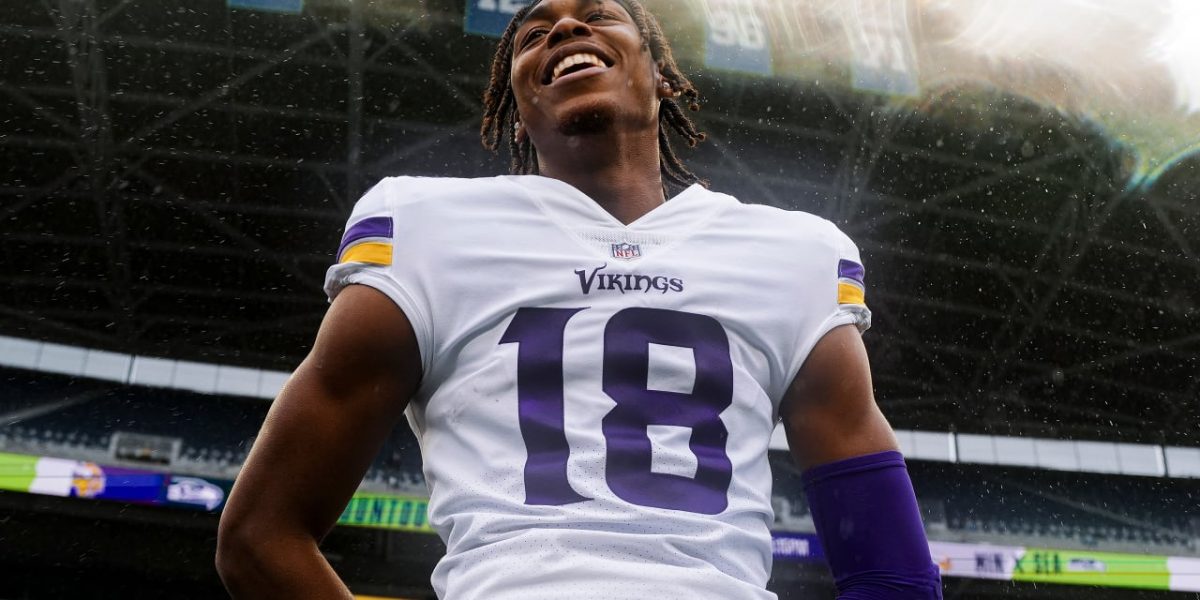 All that has set the bar even higher for Jefferson as he voiced that he aspires to one day reach the Hall of Fame.

Jefferson is already off to an impressive start in his NFL career. He should have several highly productive campaigns ahead where he can topple 100 receptions and 1,400 receiving yards.

He already put himself alongside Hall of Famer Randy Moss and Sammy White as the only Vikings wide receivers to receive Pro Bowl selections in their first two seasons.