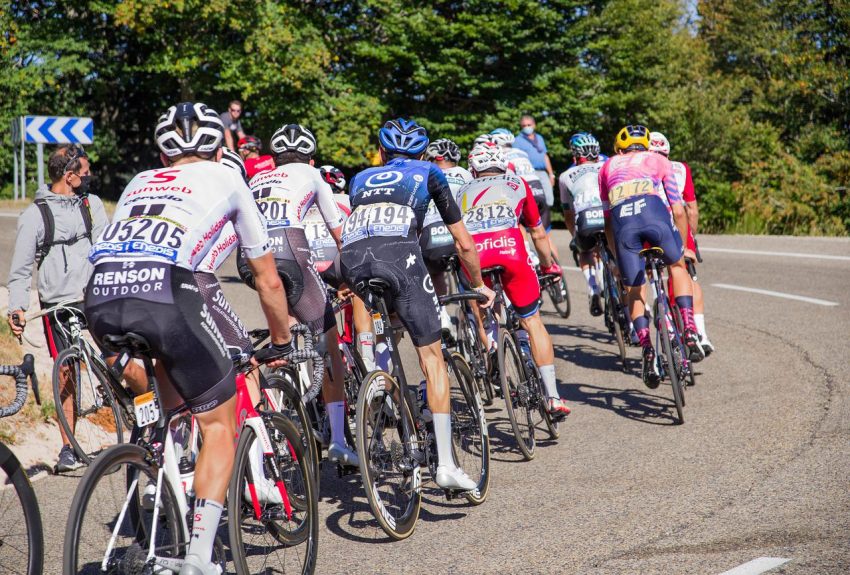 With only three stages of this year’s race remaining, the 25-year-old cemented his position at the top of the general classification, thanks to another superb ride on Thursday afternoon.

Defending champion Tadej Pogacar (22/1 Tour de France Outright) had hoped to cut his rival’s lead at the top of the standings, but he was unable to keep up and even suffered a crash during an intense day of racing in the Pyrenees.

With 28km remaining, two-time champion Pogacar misjudged a corner and eventually slipped off his bike and into a gutter. Pogacar was quick to get back in the saddle, but in a fine act of sportsmanship, Vingegaard decided to wait for his rival before commencing their battle.

It was Vingegaard that came out on top after the 13km Hautacam Pyrenees climb, with Pogacar claiming second, one minute and four seconds off the pace.

Thursday’s result now means Jumbo-Visma’s Vinegegaard has an overall lead of three minutes and 26 seconds, and with one flat stage, a time trial and Sunday’s processional contest still to come, it should be plain sailing for the Dane.

When asked about his potential victory, he told reporters: “It’s incredible. I told my girlfriend and daughter this morning that I wanted to win the stage for them. I’m happy and proud that I won for them. When Tadej [Pogacar] crashed, he kinda missed a corner and went into some gravel.

“The bike disappeared under the human, and I waited for him. I have to thank all my teammates, Wout, Sepp, Tiesj, Nathan, Christophe; everyone was incredible again today. I need to stay focused and keep taking it day by day. I don’t want to talk about winning the Tour yet. Let’s talk about it in two days.”