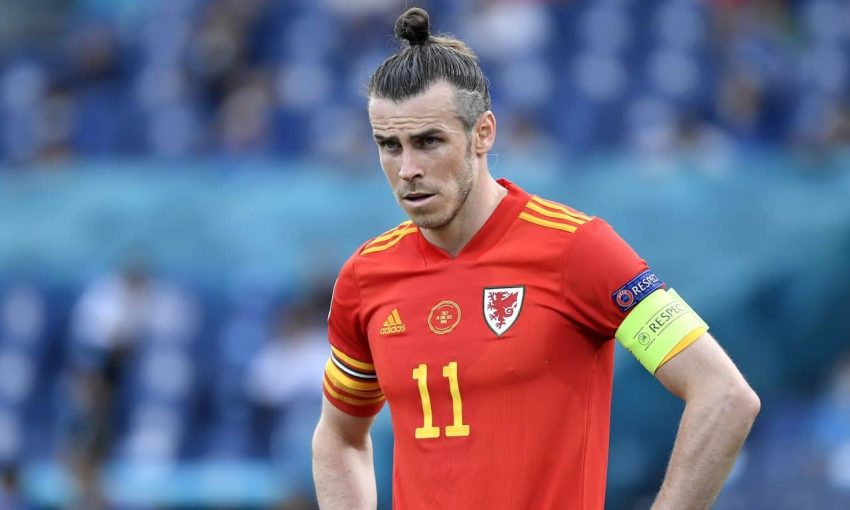 Wales and Ukraine meet in Cardiff on Sunday in the World Cup play-off final with a place in Qatar at stake for the winners.

Robert Page’s Wales are hoping to end a 64-year wait to play at a World Cup while Ukraine are one win away from an emotional appearance on the big stage given the traumatic events in their country.

The match at Cardiff City Stadium kicks off at 5pm and is live on Sky Sports Football, ITV and S4C.

Worldwide attention was on their game with Scotland at Hampden Park on Wednesday due to Russia’s invasion of their neighbours in February.

But when the focus turned to football it was Ukraine who were the more accomplished.

Skipper Andriy Yarmolenko deservedly put the visitors ahead and Roman Yaremchuk doubled that lead with a header three minutes after the break.

Callum McGregor pulled a goal back in the 79th minute as Steve Clarke’s men rallied but it was too little too late and Ukraine substitute Artem Dovbyk steered in a breakaway third in added time.

Ukraine boss Oleksandr Petrakov, speaking through an interpreter, dedicated the morale-boosting victory to his country and those involved in the war back home and launched a tirade on Russia.

“We did everything for the people we played for, for the armed forces in the trenches and in the hospitals, who give their last drop of blood, those in Ukraine who suffer every day.

“They will thank us and we will give them our gratitude. God forbid this tragedy would not touch any of you. But you have to bear in mind what the Ukrainians are going through. Women and children being killed by the Russians on a daily basis.”

Two of those encounters ended 1-1, which is priced at 5/1, while it is evens for both teams to score in Wales v Ukraine betting tips.

Wales captain Gareth Bale was awarded an MBE for services to football and charity in the Queen’s Birthday Honours list.

The 32-year-old is arguably British football’s greatest export after a trophy-laden nine-year spell at Real Madrid.

Bale became the first UK player to win the Champions League on five occasions when Real beat Liverpool in Paris on Saturday – his final involvement for the Spanish club.

The Cardiff-born forward, who is Wales’ record goalscorer, also inspired his country to qualification for the 2016 and 2020 European Championships.

Having been rested for Wales’ Nations League defeat in Poland, Bale will be pivotal to his side’s chances of reaching Qatar.

Bale is 7/2 to open the scoring and 7/4 to score at any time while Kieffer Moore, having helped Bournemouth secure a return to the Premier League, is 11/2 and 5/2 in the same markets.

Yarmolenko grabbed the only goal when these sides last met in an international friendly in Kyiv in 2016.

Released by West Ham this summer, Yarmolenko registered his 45th goal for Ukraine against Scotland and is now just three behind Andriy Shevchenko.

He is 6/1 to break the deadlock and 11/4 to get on the scoresheet again on Sunday in Wales v Ukraine betting tips.

For those seeking a more dramatic finale, both teams are 10/1 to prevail after extra time and 9/1 to advance via a penalty shoot-out.