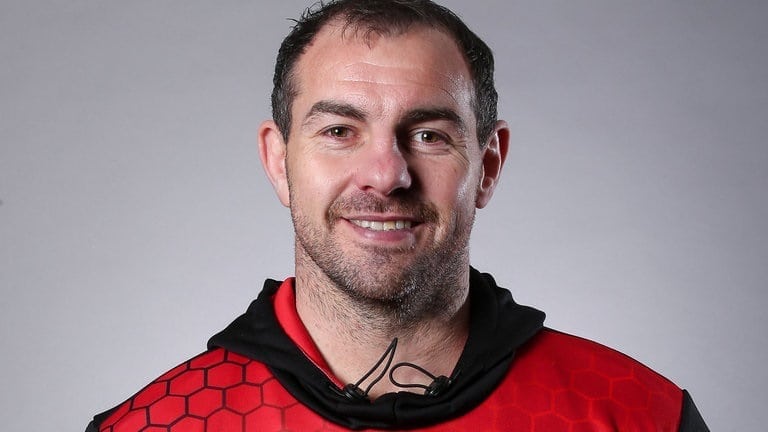 Wigan’s experience on the big stage means they go into the Wembley showpiece as strong favourites, but Huddersfield have proven they can compete after a solid start to the Betfred Super League campaign.

The Giants are fourth in the table and only one point behind Wigan immediately above them, although Saturday’s final at the Tottenham Hotspur Stadium is expected to be a stern test of their credentials to regularly compete for honours.

Wigan have proven they can handle the pressure over the years, and have already beaten Salford, Wakefield and Grand Final EVS favourites St Helens to reach the final.

Huddersfield’s run has been slighter easier after overcoming Barrow, Hull KR and Hull FC, but Watson believes his side can still come up trumps.

He told the Yorkshire Post: “If we go about our business and do our processes right, we win.

“It’s been too long in between (cup wins). What we need to do is consistently compete and win trophies.

“The first step is making sure we get the trophy this weekend. We’ve got a lot of guys who have been to finals and understand what it’s about, so. Hopefully, it won’t faze them.”

Huddersfield have not won the Challenge Cup since 1953, but hope the returns of Will Pryce (16/1 First Tryscorer), Olly Russell and Chris McQueen can be the boost they need to end their trophy wait. Half-back Theo Fages misses out through injury, however, and faces a lengthy spell on the sidelines.

Cherry and Whites boss Matty Peet has named captain Tommy Leuluai and Kaide Ellis in his 21-man squad, with Sam Halsall and Matty Nicholson missing out, while hooker Sam Powell is suspended.