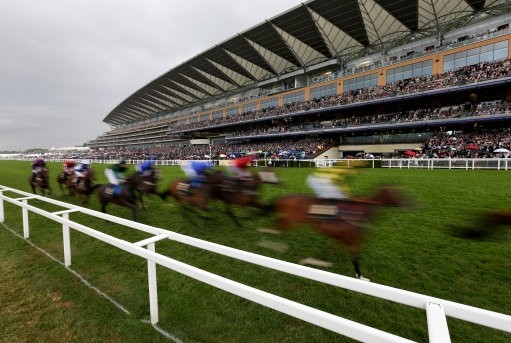 Trainer Marcel Weiss has full confidence that Torquator Tasso can win at Ascot after being declared in the King George VI and Queen Elizabeth Stakes (Torquator Tasso 12/1 Outright).

Last autumn, the German-bred five-year-old was a shock winner in the Prix de l’Arc de Triomphe, beating Tarnawa by just short of a length in Europe’s premier middle-distance contest at Paris Longchamp.

It was a fabulous achievement to win the Group One contest and marked the end of a great year for Torquator Tasso, who also won races at Hamburg and Baden-Baden.

This year, he was well beaten on his return to action at Baden-Baden in May but stormed back to form in the Group Two Grosser Hansa Preis at Hamburg at the start of July.

Now, preparations have ramped up for his maiden voyage to England with an 11-furlong workout at Mulheim Racecourse under regular jockey Rene Piechulek.

Weiss is confident he is in good shape ahead of Saturday’s race and reckons he will be able to cope with quicker ground.

“I was very happy with the horse in his work,” Weiss said.

“It was a very important piece of work and it gives me a lot of confidence because I saw the horse like he was last year and he’s getting better and better through the season.

“The ground will not be a problem; Ascot is a very nice track and it is kept in good condition, especially for the quality horses this weekend.”

Six horses have been declared for the race with Irish Derby winner Westover (6/5) the ante-post favourite for the British Champions Series race.

Emily Upjohn (9/4) will be hoping for better this weekend after travel problems prevented the filly from competing in the Irish Oaks while Coral Eclipse runner-up Mishriff (4/1) is looking to return to the winner’s enclosure for John and Thady Gosden.