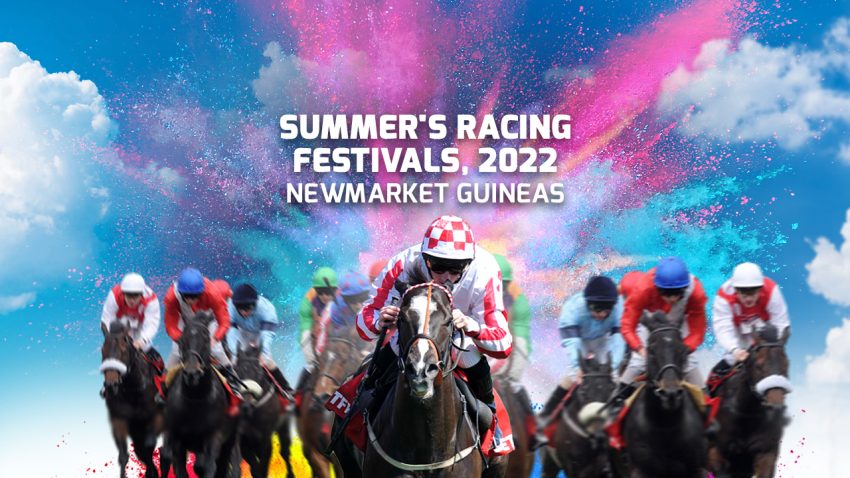 While the Punchestown Festival concludes on the other side of the Irish sea, essentially bringing an end to the Jumps season, Newmarket hosts the first Classic of the Flat season – the 2000 Guineas.

At time of writing, 15 go to post – and it’s the red-hot partnership of Charlie Appleby and William Buick at the top of the market courtesy of the EVS favourite Native Trail.

The son of Oasis Dream went unbeaten as a two-year-old, winning a couple of Group 1s including the Dewhurst Stakes last October, and made what I judged to be a more than satisfactory return in the Craven Stakes over course and distance a couple of weeks ago.

He’s of course the one they all have to beat – but taking such a short price in a race as unpredictable as the Guineas, with horses improving at vastly different rates, isn’t for me.

One I do like at a bit of a price is POINT LONSDALE for Aidan O’Brien.

He also enjoyed a very successful juvenile season, landing the Chesham Stakes at Royal Ascot before subsequent Group 3 and Group 2 success – culminating in a second behind Native Trail in the G1 Goffs Vincent O’Brien National Stakes at the Curragh last September.

🇦🇺 All class from Point Lonsdale who wins the Futurity to remain unbeaten for @Ballydoyle at the @curraghrace pic.twitter.com/okZ4qXKbJP

Now I know what some of you are probably thinking – he was beaten comfortably, by over three lengths, that day, so how’s he going to turn the form around here?

It’s a fair question, but as I wrote earlier, the rates at which these horses improve from two-year-olds to three-year-olds are very difficult to predict. Who’s to say Point Lonsdale won’t have wintered better, and improved past the favourite?

Also, I believe the son of Australia will absolutely love the step up to 1m on Saturday. He did all his running over 7f last season, which is at least a furlong shorter than what I believe he wants.

The great Frankie Dettori, looking for his fourth win in the race, is booked, and I think everything points to a huge run from Point Lonsdale.

O’Brien himself was recently quoted as saying there’s not much between him and 5/1 third-favourite Luxembourg, the mount of Ryan Moore, so I just can’t help but think 12/1 for Point Lonsdale is a very attractive proposition.

As for the fillies’ equivalent, the 1000 Guineas, I’m again taking on the favourites and opting for one at a price – and that’s Roger Varian’s AMEYNAH at 25/1.

In many ways she’s the complete opposite to my selection for the 2000 Guineas in that she only ran once as a two-year-old, in a modest Newmarket maiden over 7f where she finished runner-up, and is going into the race on the back of a prep run.

And it’s that prep run I want to focus on, as I was really taken by the performance – especially for such a big filly with so little experience.

The early signs are that the form is pretty good, with the 5th horse home, beaten almost 10 lengths, winning her next start by a very easy 4L. The runner-up, Enshrine for William Haggas and Cheveley Park, is also very highly-regarded at home.

The selection, a daughter of Exceed and Excel, is physically very impressive, has a lovely turn of foot, and will surely stay the tip. It’s a speculative punt, but one well worth taking at an each-way price in an incredibly tricky looking renewal of the 1000.