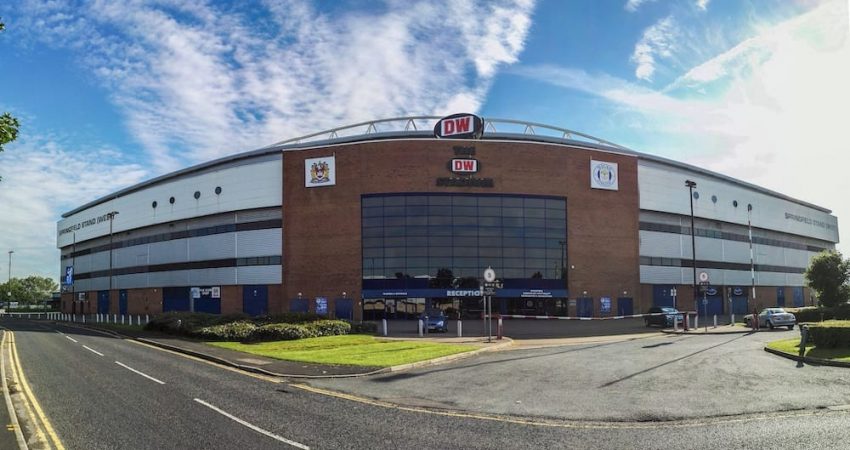 A win for Wigan over struggling arch-rivals Warrington on Friday night will bring them within two points of table-topping St Helens coming into the weekend (Wigan Warriors 2/9, draw 25/1, Warrington Wolves 18/5 – Match Betting).

Meanwhile, Huddersfield host Hull FC in a bid to beat Matt Peet’s Warriors side into second.

With all teams desperate to build momentum as the end-of-season playoffs near, Wigan are in the best position possible to challenge Saints for the League Leaders’ Shield. Arguably more important, however, is the holding off of the Giants, who sit just three points behind the Warriors in third, with six matches to play.

And with Wigan’s margin for error remaining slim, due to a clash against challengers Catalans Dragons being scheduled for the final round of fixtures, not to mention the hosting of Saints a week prior, victory against an out-of-sorts Wire should settle any late-season nerves at the DW Stadium for the time being.

Peet faces selection issues for the number nine role, with Thomas Leuluai and Sam Powell injured, plus Brad O’Neill serving a suspension, though his headache is eased by the return of Brad Singleton following a ban copped at the Magic Weekend.

Peet admits the rivarly between these clubs dilutes their differences in form and says his side cannot take anything for granted.

“These are the games that you look for at the start of the year,” he said. “The rivalry is there and that is because they are both strong Clubs, they have star quality and excellent staff. You know if you’re the slightest bit off your game, you’ll get turned over.”

For Daryl Powell’s Warrington, former Wigan scrum-half George Williams is set to return after missing the loss to Huddersfield last time out.

In West Yorkshire, Huddersfield celebrate the return to the fray of Tui Lolohea and Leroy Cudjoe, the latter announced as having penned a new deal with the club along with Sam Hewitt this week.

Their opponents from the East Riding can call on Chris Satae, back from injury, as well as Connor Wynne, whose suspension is up.

The Airlie Birds sit seventh, level on points with Salford Red Devils and on the cusp of the playoffs (Huddersfield Giants 1/3, draw 20/1, Hull FC 13/5).