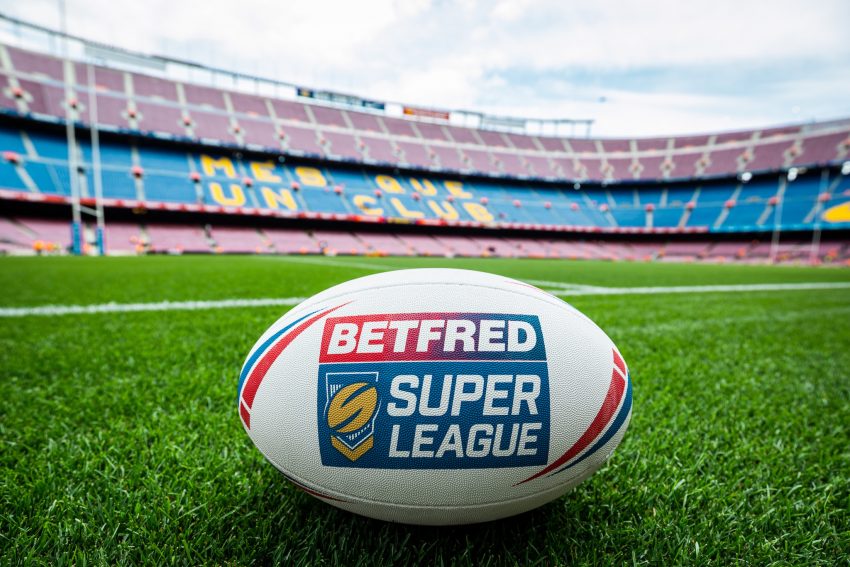 After leaders St Helens were narrowly beaten by Catalans Dragons 20-18 on Saturday night, Wigan Warriors can close the gap at the top if they beat Wakefield Trinity on Sunday afternoon.

The Warriors, who come into the 15:00 fixture on the back of a 40-6 success over Toulouse last time out, are currently third in the Betfred Super League, four points adrift of Saints.

However, the leaders’ narrow defeat against Catalans has opened things up at the top with the Perpignan outfit in second, also four points off the summit, while Huddersfield Giants are fourth, just a point behind Wigan.

Saints are EVS to win the Grand Final this year, both Wigan and Catalans are 7/2.

Matt Peet’s men will be hoping to take advantage of Saints’ slip-up, which their head coach Kristian Woolf was taking in his stride. Reflecting on what was only his side’s third Betfred Super League defeat of the campaign so far, Woolf said: “I thought we played well. I was really happy with our attitude and our effort.

“We turned up to play and probably the difference was that we didn’t quite take our chances.”

Peet has named the same 21-player squad for Wigan to face Wakefield (Wakefield 4/1, Wigan 1/5, Tie 22/1 – Match Betting) that was selected against Toulouse last weekend. Morgan Smithies sits out the final game of his four-match suspension, while Iain Thornley and Cade Cust remain unavailable through injury.

The Wigan chief admitted Thornley’s injury is set to keep him out for a few more weeks at least but Cust is closing in on a return to action and he could be back in contention for Magic Weekend in Newcastle next weekend.

He said: “Cade Cust is still in line for Magic. Either in and around Magic or possibly the week after.”

Wakefield are second-bottom of the table, with just five wins from their 16 matches so far and last time out were beaten 74-10 at Salford Red Devils.