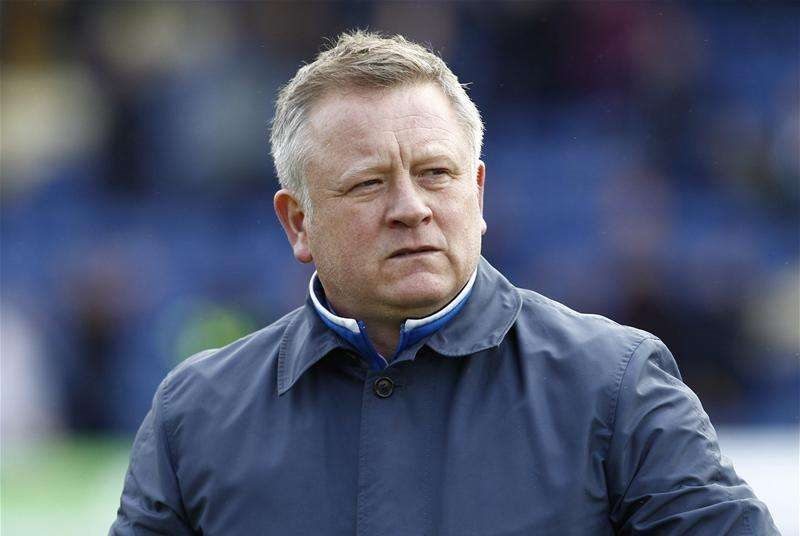 Chris Wilder has urged his forward players to stand up and be counted as Middlesbrough face Cardiff (Match betting – Middlesbrough 8/15, draw 16/5, Cardiff 11/2) in a must-win Championship contest for their play off ambition.

The former Sheffield United boss has done a wonderful job at the Riverside since taking over from Neil Warnock in November.

However, their form has tanked during the run in, and now they have to win to give themselves a realistic chance of getting into the top six (Top six finish 3/1).

They are five points adrift of the Blades in sixth with three games remaining.

Boro have not won any of their last five games and have scored only one goal in that time with none of their centre-forwards getting on the scoresheet.

Their home form has also started suffering – following eight successive wins on Teesside, they have lost each of their last three.

Cardiff are their opponents on Wednesday with the Bluebirds having nothing to play for as they sit mid-table in the Championship.

Speaking ahead of the game, Wilder has urged his players to show what they are made of and win to give themselves a fighting chance of the top six.

“Somebody can be a hero,” he said. “We need big performances from everybody now, but there’s that chance there for somebody to really put themselves forward to be the hero.