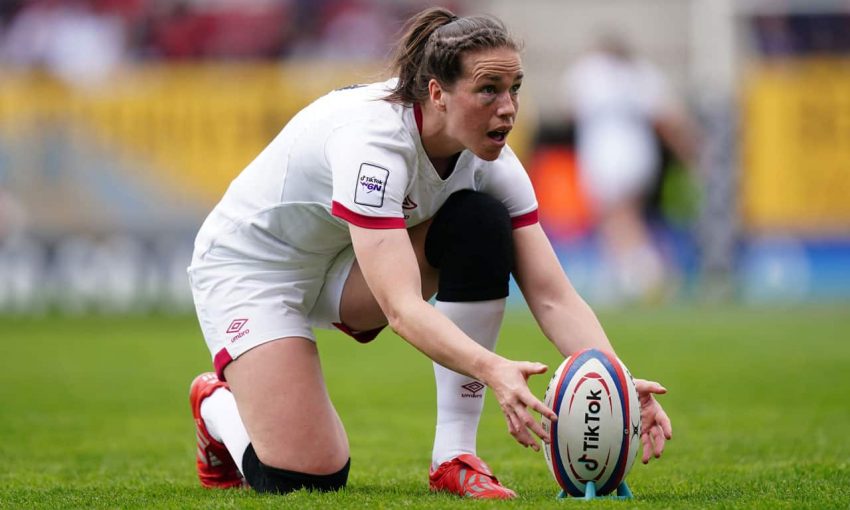 Here we answer the pressing questions ahead of their bid to follow up with a strong challenge in this autumn’s Women’s Rugby World Cup in New Zealand.

Absolutely. Over the course of the five games, they scored more than twice the number of tries (45) than their closest rivals France, who they defeated 24-12 in a hard-fought decider in Bayonne.

Until they faced the only meaningful challengers for their crown, the tournament was a procession and they set a record points total of 282.

What does this mean for the Women’s Rugby World Cup?

That the Red Roses will arrive in the host country New Zealand as firm favourites to be crowned global champions for only the third time, adding to their successes in 1994 and 2014. And they will start preparations for the tournament armed with a stunning 23-Test winning run.

Furthermore, they have overcome main pool rivals France 10 times in a row with their triumph at the Stade Jean Dauger strengthening their psychological stranglehold on the fixture.

Who are their closest rivals?

New Zealand are expected to provide the greatest test but Simon Middleton’s side delivered emphatic back-to-back victories over the Black Ferns on these shores in the autumn.

The Women’s Rugby World Cup hosts will be a different proposition on their own soil, however, as they target a sixth crown knowing that in historical terms they are the dominant force in the women’s game.

So are they unstoppable?

Not quite. While overwhelming the Six Nations’ weaker opponents, they have found it hard going in their last two matches against France. Saturday’s victory was built on the toil of their pack, who made significant inroads with the maul, but as an attacking force they struggled to get out of first gear.

Greater penetration behind the scrum when facing the top teams will be their key aim as the seconds tick down to New Zealand 2022.

England are benefiting from the funding pumped into the women’s game by the Rugby Football Union, enabling their players to become fully professional.

The depth available to Middleton is frightening, but two standout performers during the Six Nations have been prop Sarah Bern and flanker Marlie Packer (pictured above).

Both shortlisted for player of the tournament, they are ferocious carriers who have been instrumental in the Red Roses’ forward dominance.