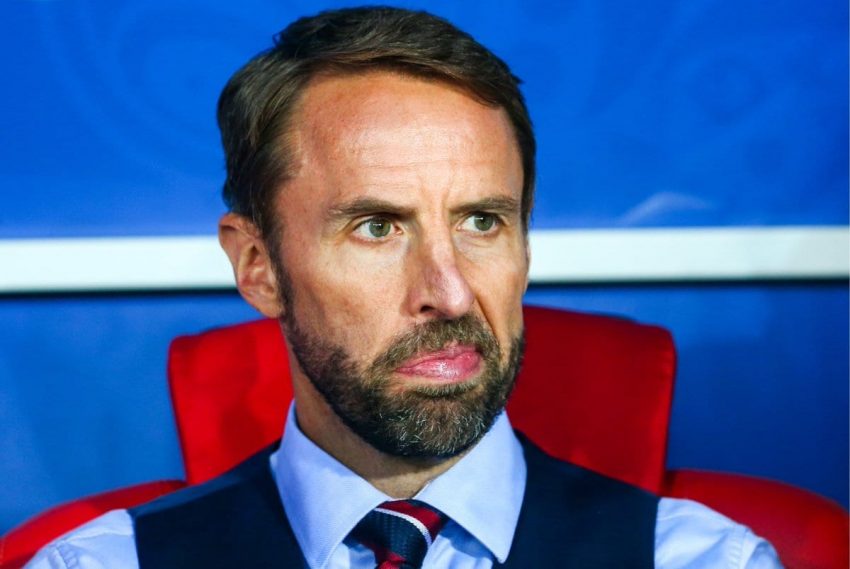 They are joined in Group B by the USA and could meet either Wales or Scotland, with the Scots set to play Ukraine in the playoffs and the winner of their tie going on to meet Rob Page’s men in Cardiff.

After reaching the semi-finals in 2018 and losing out in the final of Euro 2020, Gareth Southgate’s side appear to have received a decent draw and will play a team in Group A should they make it to the knockout rounds.

Speaking about the draw, Southgate, who himself played at World Cup 98, kept his cards close to his chest, insisting that getting out of Group B was all he was thinking about.

“USA and Iran are teams we’ve not played for a while and the third is an unknown but throws up a possible British derby,” he said.

The draw was held at the Doha Exhibition and Convention Centre and provided several intriguing match-ups, but there doesn’t look to be a ‘Group of Death’.

Holders France (6/1 World Cup 2022) will face Denmark, Uruguay and one of Peru, Australia and UAE in Group D. The last three tournaments have seen the reigning champions go out in the opening round and Didier Deschamps’ men will be desperate to avoid the same fate as Italy, Spain and Germany.

While Italy have failed to qualify, Spain (8/1 World Cup 2022) and Germany (11/1) have been drawn together in Group E alongside Japan and either Costa Rica or New Zealand.

Hosts Qatar open the tournament against South American qualifiers Ecuador and will also face three-time finalists the Netherlands and African champions Senegal in Group A.

Record five-time winners Brazil (5/1 fav World Cup 2022) will take on Serbia and Switzerland in the first round for the second straight World Cup and are joined in Group G by Cameroon.

Meanwhile, Argentina (9/1 World Cup 2022) will take on Saudi Arabia, Mexico and Poland in Group C and the world’s number one side Belgium face the runners-up from four years ago, Croatia, as well as Morocco and Canada, who return to the tournament after 36 years away, in Group F.

Finally, in Group H, Cristiano Ronaldo, in which is likely to be his final World Cup, will lead his Portugal (12/1 World Cup 2022) team against Uruguay. La Celeste won 2-1 when the duo met in the last-16 in Russia but face tricky opposition in South Korea and Ghana.