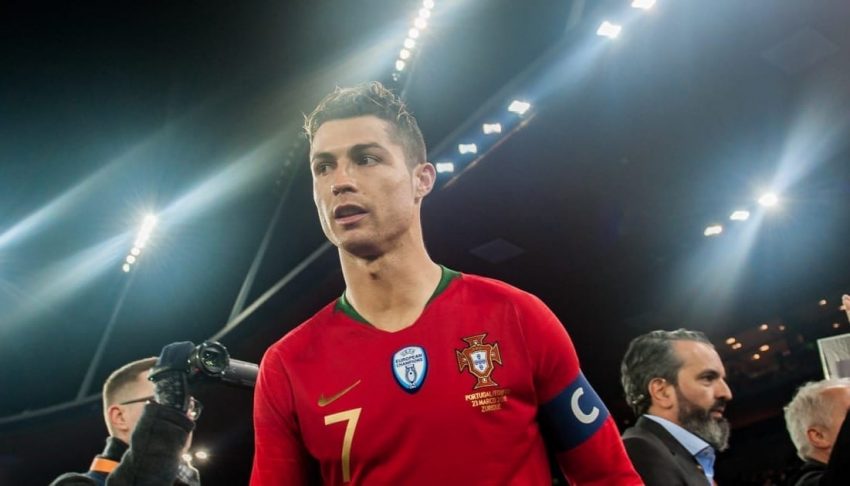 Cristiano Ronaldo says Portugal (14/1 to win World Cup) have secured their “rightful place” at the World Cup after seven more nations sealed qualification for this year’s finals in Qatar on Tuesday night.

Portugal overcame North Macedonia 2-0 in Porto thanks to a brace from Ronaldo’s Manchester United team-mate Bruno Fernandes, with the victory seeing Fernando Santos’ side book their place at a sixth successive World Cup.

Ronaldo, who is the all-time leading male scorer in international football, is now set to join an illustrious list of players by competing at his fifth World Cup finals, and the 37-year-old has been left in no doubt that Portugal are worthy of their place at the tournament.

“Goal achieved, we’re at the Qatar World Cup,” Ronaldo posted on Instagram. “We’re in our rightful place! Thank you to all the Portuguese people for the tireless support! Let’s go Portugal!”

Poland (100/1 to win World Cup) were the other European nation to book their spot in the finals on Tuesday, as second-half goals from Robert Lewandowski and Piotr Zielinski helped them to a 2-0 win over Sweden in Chorzow.

In African qualifying, Sadio Mane struck the winning penalty as Senegal (150/1 to win World Cup) overcame Egypt 3-1 on spot-kicks in a repeat of the African Cup of Nations final from earlier this year.

Senegal were trailing 1-0 heading into the second leg of the tie in Dakar, but Boulaye Dia’s early goal was enough to take the game to penalties, with Mane’s Liverpool team-mate Mohamed Salah among the players to miss in the shootout for Egypt.

Cameroon (200/1) are also heading to the finals after Karl Toko Ekambi’s 124th-minute strike secured a dramatic extra-time victory over Algeria, while another of the night’s shocks saw Ghana (200/1) come through on away goals against Nigeria after a 1-1 draw in Abuja.

Morocco (200/1) and Tunisia (250/1) are the other African teams to have qualified, as they saw off DR Congo and Mali, respectively.

We now know 27 of the 32 teams to have qualified for the finals, with the United States and Mexico also expected to secure their places ahead of Friday’s World Cup draw.

The remaining three spots will be decided in June via two intercontinental playoffs, as well as the final European qualifying spot, which could still go to Wales, Scotland or Ukraine.