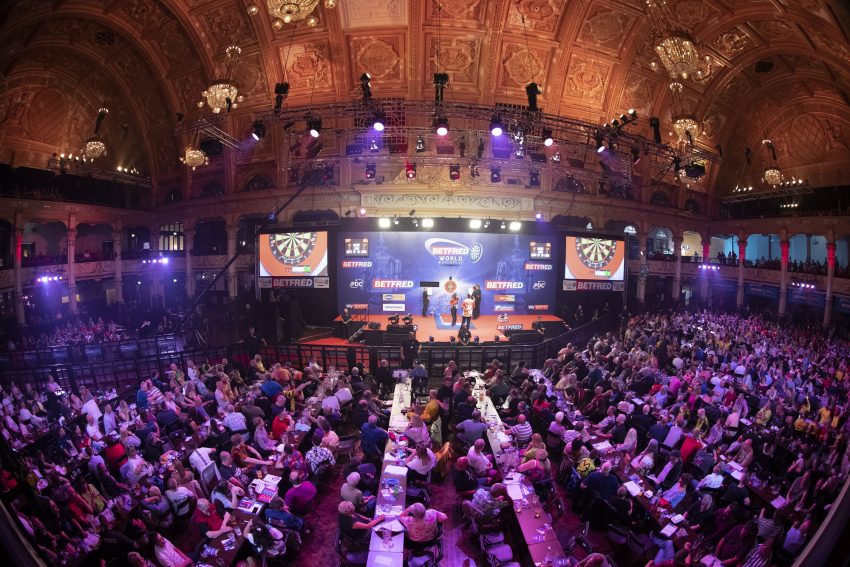 The Betfred World Matchplay begins on Saturday with 32 of the world’s best players competing at Blackpool’s Winter Gardens for a chance to win the Phil Taylor Trophy.

Widely regarded as the second biggest ranking tournament behind the World Championship, the winner will collect a cool £200,000 and head into the busy autumn period with considerable confidence.

However, Snakebite’s form this year has not been anything like the back end of 2021, and many contenders will go to the seaside hoping to win.

Michael van Gerwen broke his TV title drought with a last-leg win against Joe Cullen (Van Gerwen 6/1 – outright) in the Premier League last month and will be aiming for a third Matchplay crown.

However, he plays on the back of recent wrist surgery due to carpal tunnel syndrome, so he may not be fully firing.

“Iceman” Gerwyn Price (7/1 – outright) has also had wrist troubles this season and, like Wright, has not been near his best form.

Michael Smith (9/1 – outright) is one to watch, with the St Helens native desperate to finally end his wait for a TV major after years of knocking on the door.

“Bully Boy” was runner-up in the World Championship last year while he was cruelly denied the UK Open by Danny Noppert in a last-leg decider.

🎯 | The 2022 Betfred World Matchplay is almost here, who are you backing to win in Blackpool? #WorldMatchplay | @OfficialPDC

Jonny Clayton remains as dangerous as ever following his topping of the regular Premier League table, while Luke Humphries has had a breakout year and will feel ready to collect a major.

The 27-year-old has won five senior titles, including four on the European Tour, and he has consistently been a big scorer this year.

Damon Heta will feel confident on the back of World Cup success with Australia, while Dirk van Duijvenbode and Ryan Searle have been around the top echelons for some time now and may feel their time has arrived.

Veterans James Wade and Gary Anderson have seen their form decline, but both have experience of winning on the humid Winter Gardens stage, while Rob Cross is another who can bring prior winning experience.