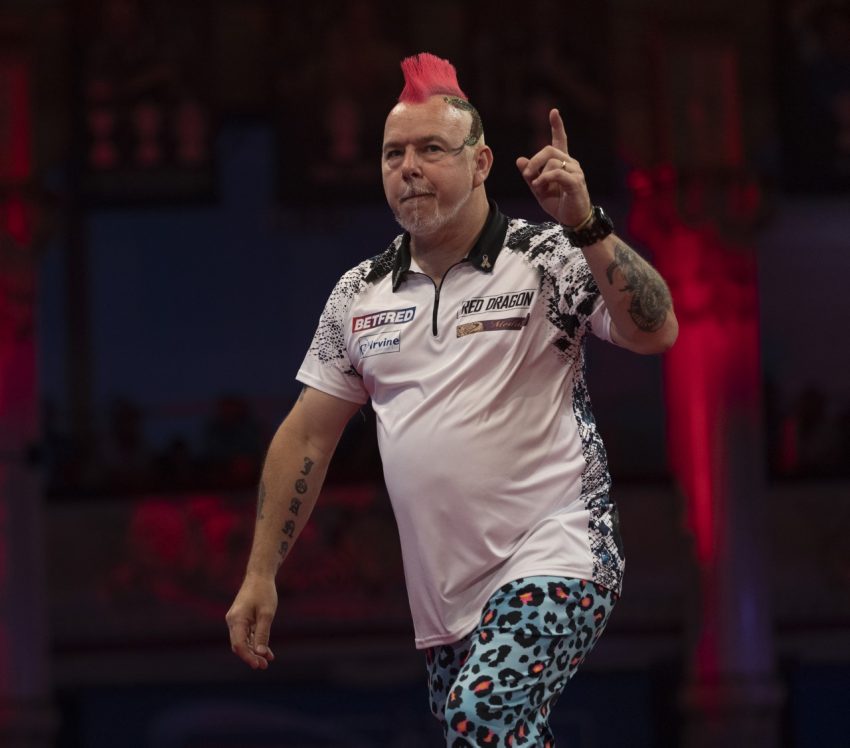 Defending champion Peter Wright (9/2 outright) has booked his place in the quarter-finals of the Betfred World Matchplay after overcoming Krzysztof Ratajski 13-11 at Blackpool’s Winter Gardens.

Wright appeared to be cruising towards the last eight after going 7-3 up at the second break but the Pole summoned the sort of form that has been missing from his game in 2022.

He dragged the contest back to 7-7 and a spate of missed doubles from Wright saw Ratajski make the scoreline 10-10, forcing extra-time.

Wright eventually secured the match with double ten – his fifth match dart of the game.

Elsewhere, Michael van Gerwen (4/1F outright) had a much more routine evening in Blackpool as he beat a below-par Joe Cullen 11-5.

The Dutchman hasn’t won the Matchplay for six years but put on a much-improved display compared to his first-round win against Adrian Lewis, averaging just over 97.

And MvG will face Nathan Aspinall (10/1 outright) in the last eight with the Stockport native winning each of the last three legs against James Wade to advance through 11-8.

Wednesday night plays host to the other four last-16 ties with number two seed Gerwyn Price in action against Dave Chisnall (Price 4/9, Chisnall 17/10 – match betting) as both players look to win the title for the first time.

Price displayed resilience to get past a tough opponent in Martin Schindler but will have to raise his game against the experienced power-scorer Chisnall.

Smith – winner of five titles since May – came from 8-4 down to beat Andrew Gilding via a tie break and faces Dutchman Van Duijvenbode, who posted the highest average of the tournament so far of 103.61 following his round one win against Ryan Searle.

Northern Irishman Daryl Gurney is one of just two left in the tournament flying the flag for the unseeded players and he takes on UK Open winner Danny Noppert (Gurney 7/4, Noppert 4/9 – match betting).