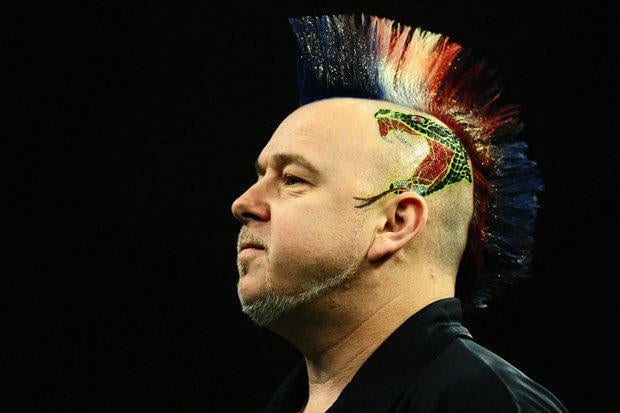 Peter Wright is in action on the opening night of the 2022 Betfred World Matchplay as he faces Latvian Madars Razma, who is making his debut in the competition, (Wright 1/5, Razma 7/2 – Match Betting).

Wright was victorious in Blackpool last year as he defeated Belgian Dimitri van den Bergh 18-9 in a high-quality final where both players averaged over 100.

However, since his World Championship win at Alexandra Palace in January, the 52-year-old has only picked up one senior title this year, not helped by ongoing health problems.

Wright opens up against Razma, who has qualified for Blackpool via the Pro Tour Order of Merit.

The 33-year-old has made one ranking final this year in a Players Championship event and has been steadily improving for some years now as he sits 42nd in the Order of Merit.

The “DreamMaker” has been in good form recently, winning two World Series events, and is facing a big tournament as he defends his prize money from two years ago when he won the competition.

Clayton, who also won the Grand Prix and Masters last year, finished top of the table in this year’s Premier League but was beaten in the play-offs.

The “Ferret” is searching for a first title of 2022 and comes up against the improving Rodriguez, who took the final Pro Tour spot largely thanks to a brilliant run to the final of the European Darts Matchplay.

Finally, kicking off the night is a clash between Krzysztof Ratajski and Stephen Bunting (Ratajski 4/5, Bunting 21/20 – Match Betting).

Ratajski made the semi-final last year but his form has not been as good in 2022 while Bunting’s best Blackpool showing was a quarter-final appearance in 2019.