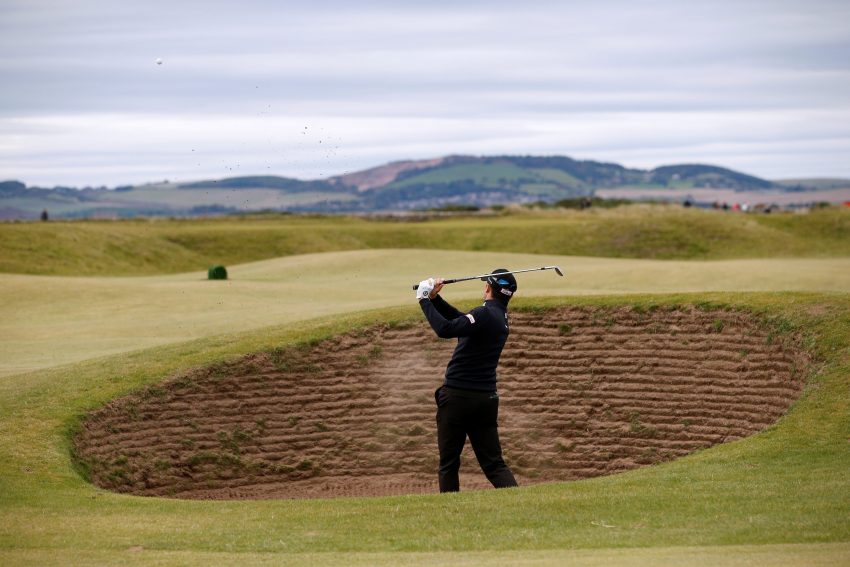 Debutant Cameron Young (17/2 – The Open Championship 2022 outright) insists there is still room for improvement after his stunning round of 64 on the opening day of The 150th Open.

The 25-year-old reached the turn in 31 and picked up a further three birdies on the back nine to enter the clubhouse with the lead on eight-under.

Young, who is visiting the Old Course for the first time since he played it as a 13-year-old, was refusing to get carried away after completing his round and was keen to focus on areas for improvement.

“Yeah, I did not drive it particularly well,” he said. “I think I hit it fine off the tee, but it wasn’t just going where I was looking.

“I do not think I’ve figured that much of it out honestly. You could play every day here for a year and you would just scratch the surface of what you can know about this place.”

Rory McIlroy (16/5 – The Open Championship 2022 outright), who won the tournament at Royal Liverpool Golf Club in 2014, was an early starter on day one and he took full advantage of the conditions.

The Northern Irishman shot a six-under-par 66, including a 55-foot putt for birdie on the first hole, while he also enjoyed a run of three birdies from the fifth.

McIlroy told BBC Sport: “It was great to get off to a good start. It hasn’t been my strong suit in recent seasons but at the US PGA Championship, US Open and now here, I’ve got off to a nice start and it’s all you can ask for.”

Australian Cameron Smith (15/2-  The Open Championship 2022 outright) sits a shot further back on five-under as he looks to add to the Players Championship title he scooped in March.